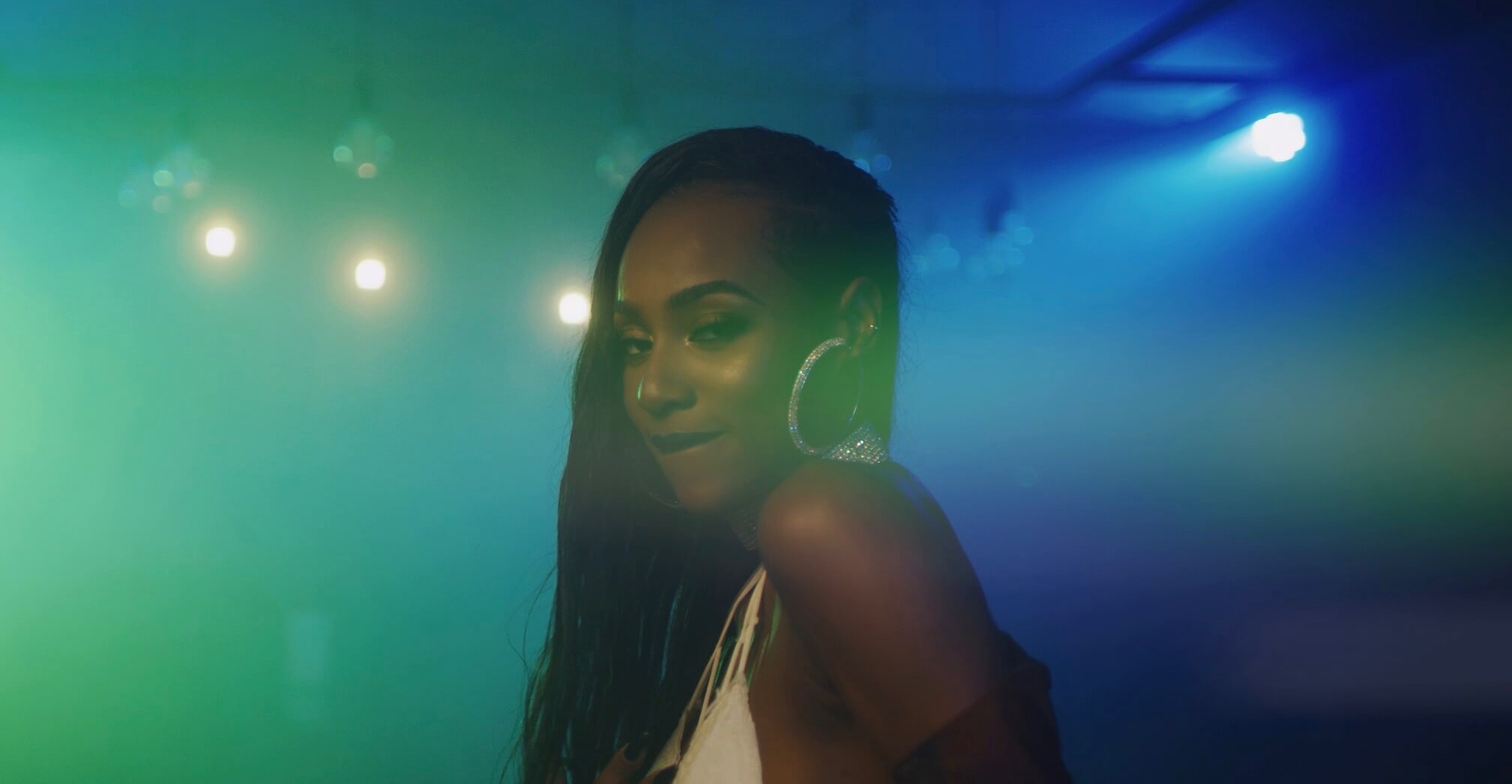 GoodGirl LA finally serves us an alluring video for her standout single “Faraway”.
Born February 20th 1997 in Lagos, Nigeria, Euphemia Ekumah (popularly known as GoodGirl LA) is an Afro-Fusion artiste with deep soul roots. Her style consists of heavy musical influences from Britney Spears, CeCe Winans, Michael Bolton, Michael Jackson, 2baba Idibia and Beyoncé.
Although the song was released over a year ago, it continues to grow in all ramifications. It has reached new audiences and this is evident with the numerous dance videos from dancers all around the world.
It’s no surprise that GoodGirl LA has distinguished herself as the total musical package with an Amazing voice. She is also a top notch performer with the looks to match.
With a few singles previously released, including “Bless Me” and “Fantasy”, GoodGirl LA is undoubtedly on a path set to success.
AUDIO DOWNLOAD
Advertisements