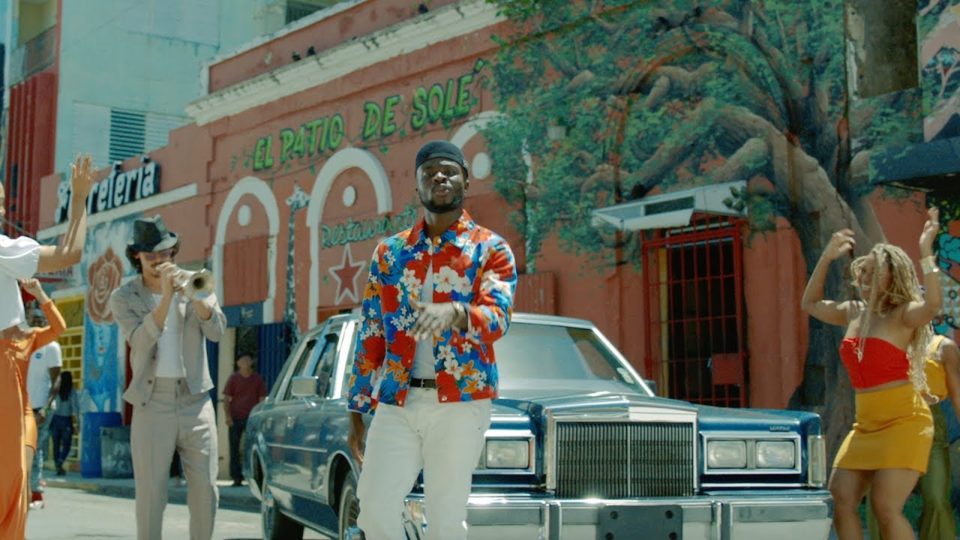 Just in time for the summer, Fuse ODG dishes out a spanking single/video.

The song entitled "Island" has a tropical/caribbean feel to it  and it could pass as a party starter for the summer bbqs. The single is taken off Fuse ODG's forthcoming album titled "New African Nation"