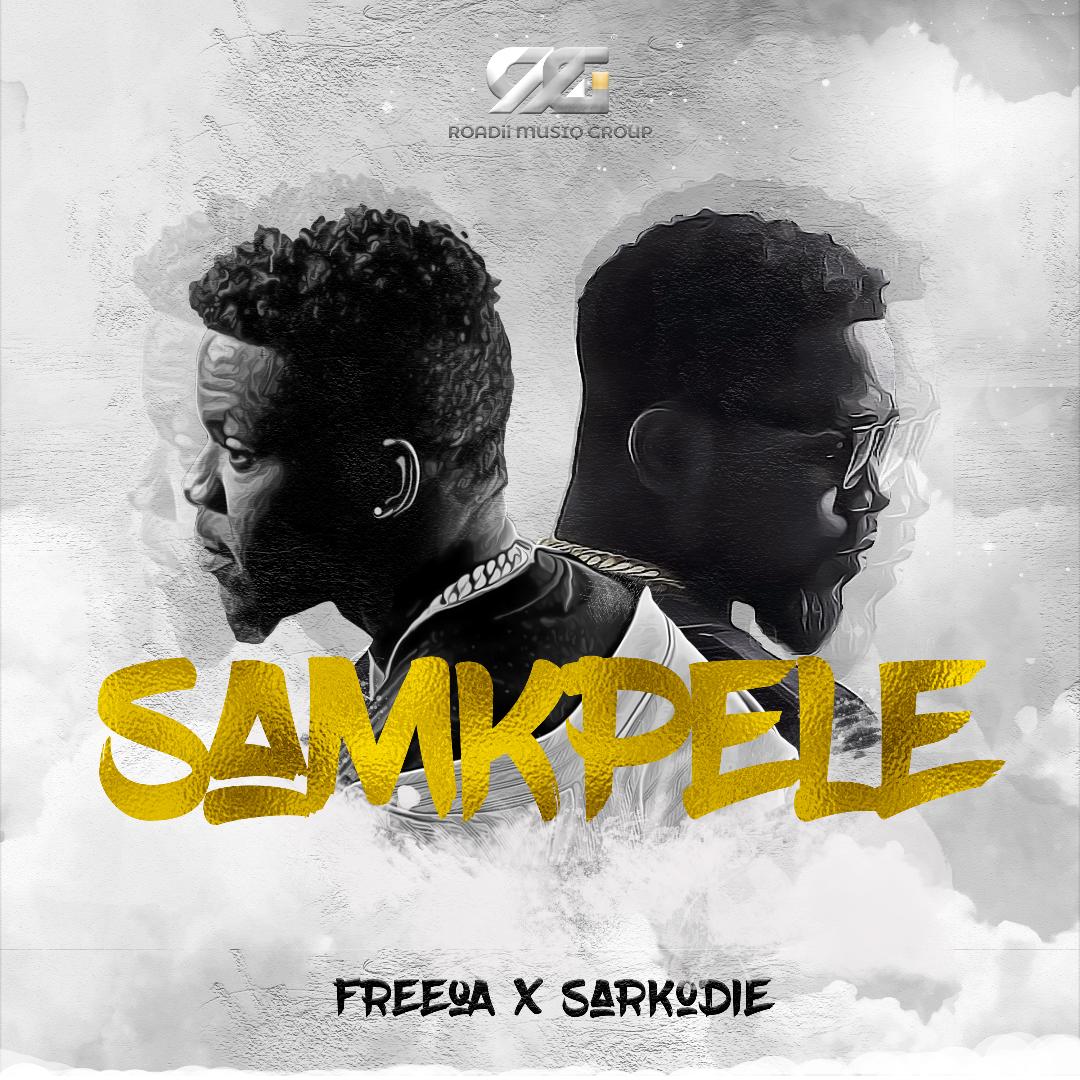 "FreeQa, born Edosa Ogbeide, is a Nigerian recording artist, songwriter and record producer. His music is a fusion of many genres like pop, reggae, afro-dance, hip-hop and traditional rhythm and blues.

At an early age of thirteen FreeQa made his first guitar from scraps consisting of wood, bicycle spokes for fret bars, and motorcycle clutch cables for the strings. From then on he acquired the skill to play many instruments, including the guitar, bass, piano and various percussion drums. He moved to South Africa in 2009 and then to the United States in December of 2012 with his family to pursue "The American Dream" and settled in New Jersey, near the cultural and music mega-centers of New York City and Newark, New Jersey. He subsequently set up his own home recording studio to lay down his own original tracks and to perfect his record production craft before graduating to work in major recording studios. He worked in thesame recording studio with the likes of Cassidy and Jadakiss.

His musical influence consists of a variety of the greats, including Bob Marley, Fela Kuti, Gregory Isaac, Michael Jackson, Tupac Shakur and many more musical pioneers. FreeQa’s unique sound is conveyed through the array of his influences, creating tunes that will please the listener and vie for that “classic” label.

He recently teamed up with Ghanaian Multi Award winning Superstar Sarkodie and did a song which was produced by FreeQa and the video was shot in the beautiful country of Ghana and was directed by Unlimited LA.