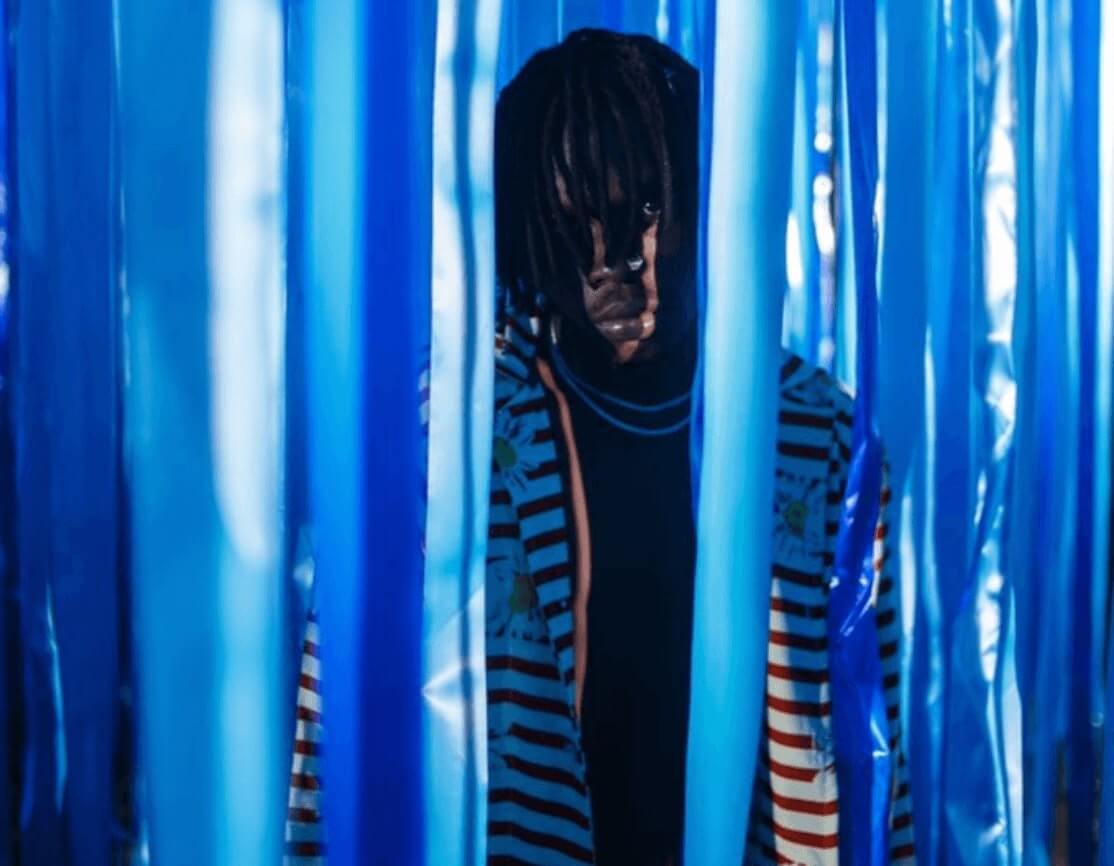 "Vibration" is one of the fan favourites housed under his highly acclaimed body of work, the "Laughter, Tears & Goosebumps" album which was released back in November 2019. Honestly, every record on the album slaps, the fans obviously haven't recovered from the ecstasy it produced till this day and now, we've got a new video to finish up the good work.

The record was produced by the talented iamBeatz, the video was shot and directed by highly creative video director, TG Omori.