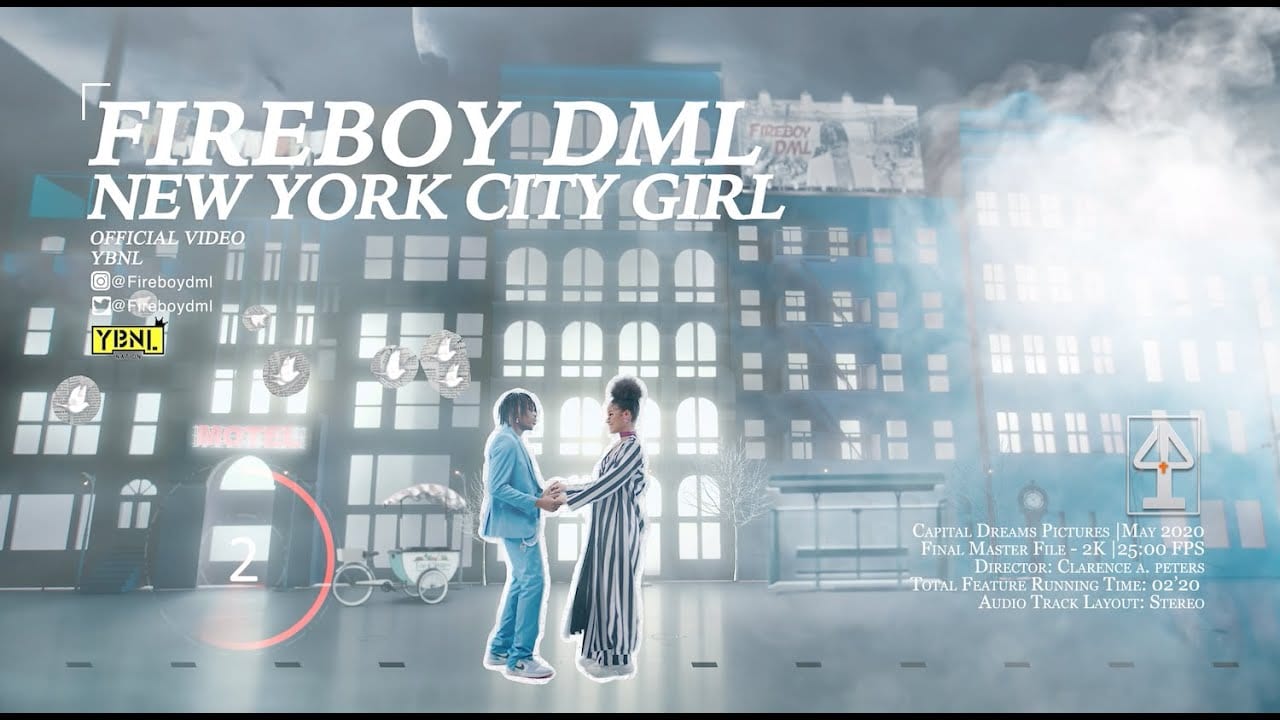 The record was produced by Type A and the video was directed by ace video director, Clarance Peters.

And she won’t stay that long

And she won’t stay that long

His debut studio album Laughter, Tears and Goosebumps was released in 2019. He won Listener’s Choice and was nominated for Song of the Year for “Jealous” at the 2020 Soundcity MVP Awards Festival. SEE MORE