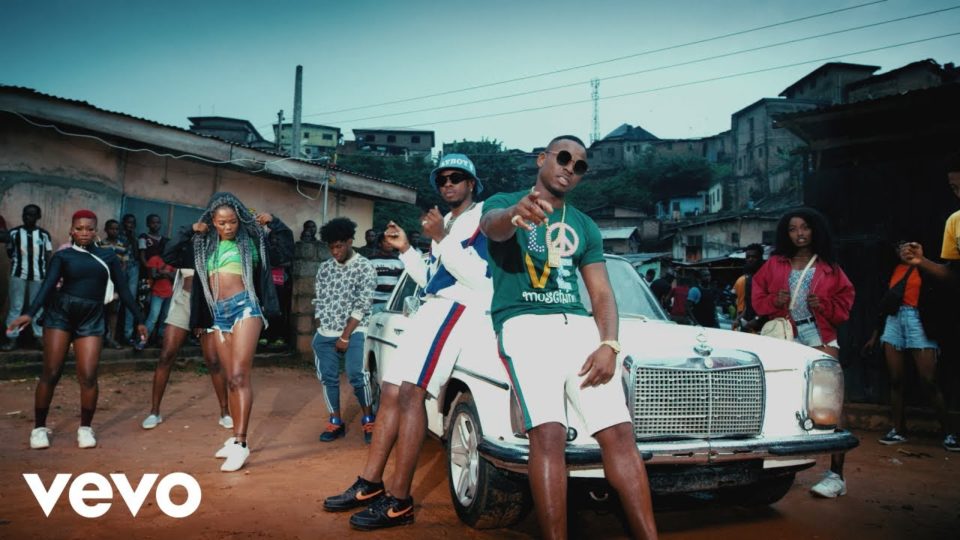 Hot on heels of his inaugural double release last month via the newly created F MUSIC (including singles ‘Look At Me Now’ and ‘One More Time’), Fekky shares his latest visual offering for ‘One More Time’ featuring the Nigerian singer, Runtown. Filmed in Lagos, the Adasa Cookey directed visual follows the two artists as they roam from day to night in Lagos, rapping and singing to the track interspersed with scenes of energetic dancers – the perfect visual texture for this melodic summer scorcher.

Speaking on the launch of his new label, Fekky says:

“I wanted to be independent and take control of my future. When I was signed my future was in other people’s hands. I’ve always been a boss from young. F MUSIC will be the new Bad Boy, the new YMCMB, the new Roc-A-Fella.

I want to bring art and lifestyle together because I feel like I am lifestyle and I am art. It’s time to create a movement of like-minded people.