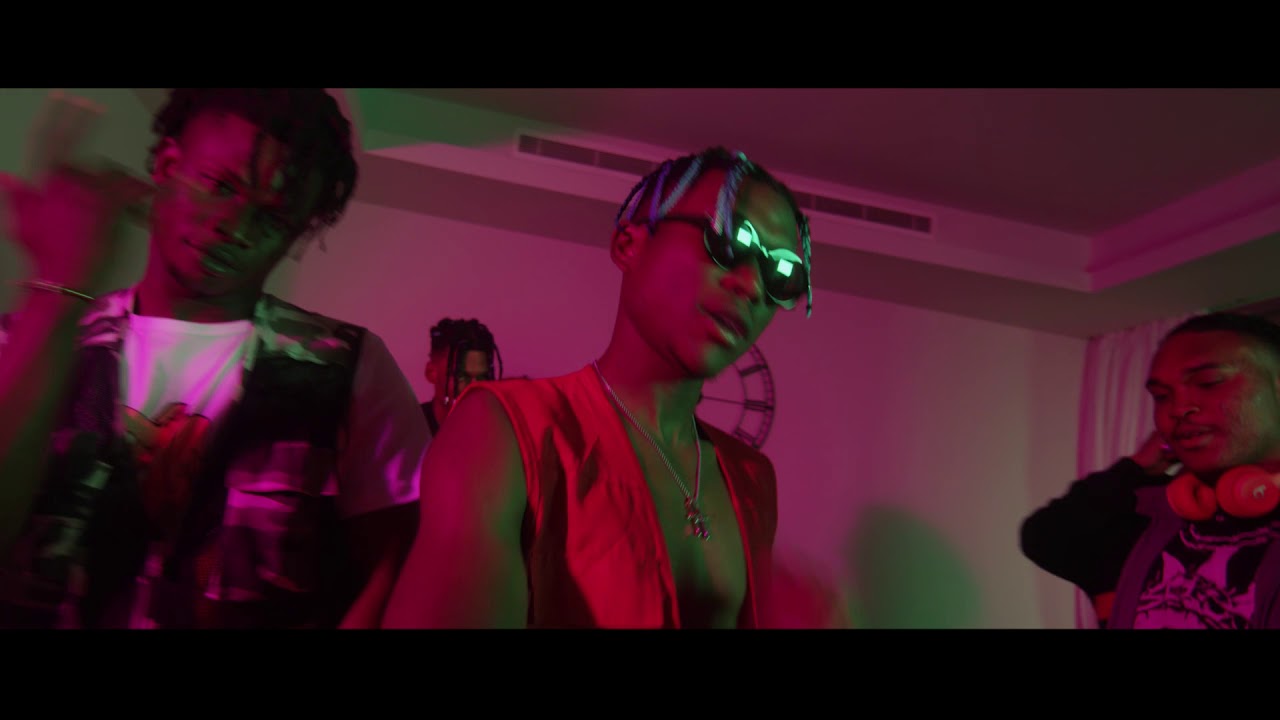 Edo State born Eriq Ochuko Momoh better known as ERIQ is officially out with visuals to his monster hit “Blow It” produced by United States based monster on the console Pinacho. This visuals is directed by Forbes official who did an incredible job on this.

Blow It is already doing quite well with the visuals getting traction and recognition online. Don’t be left out, watch below and share your thoughts.