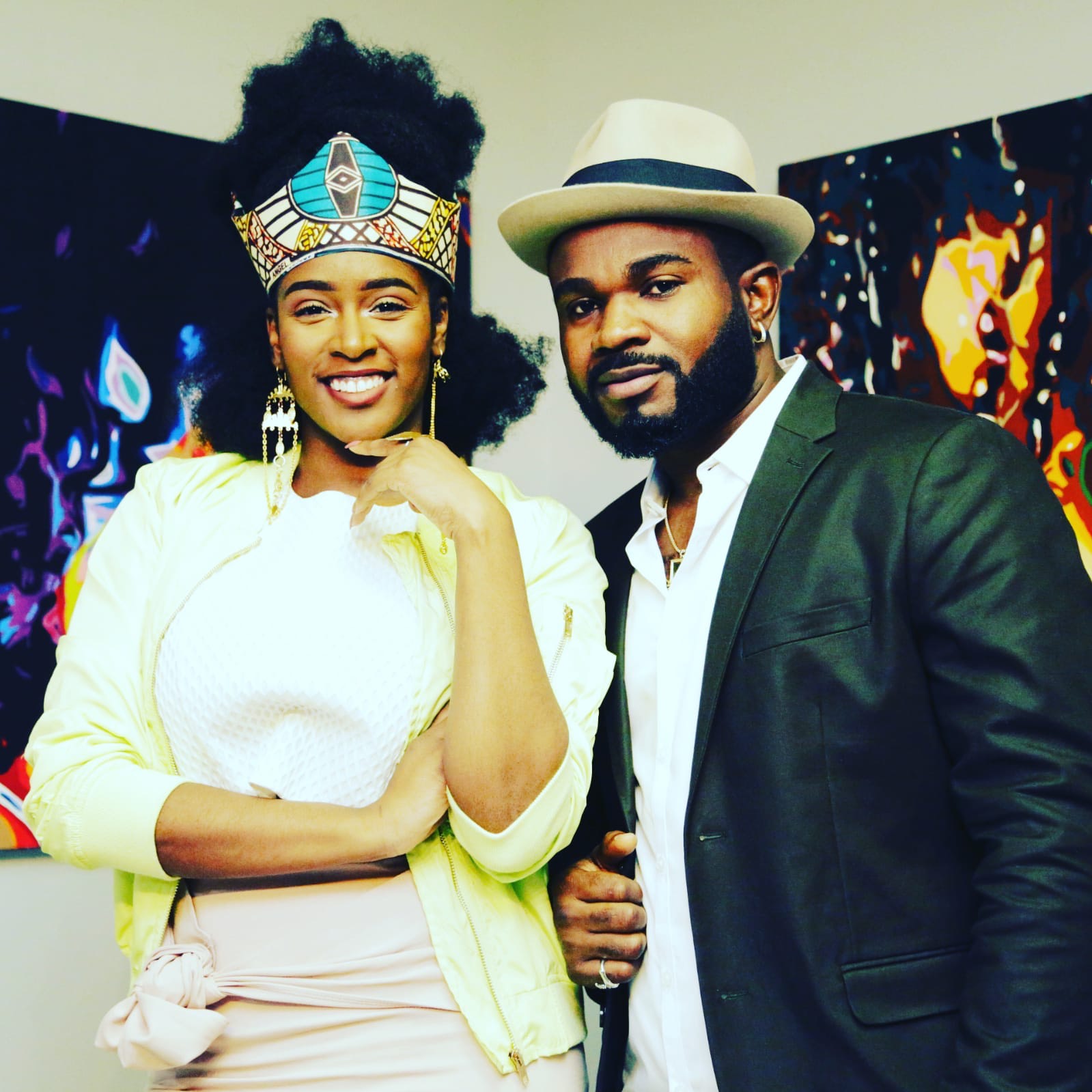 "Beauty Queen”,was produced by George Nathaniel and Puffy T, mastered by Aya Merrill who earned several Grammy nominations, in 2014 for mastering Enrique’s Bailando and in 2015 for Beyonce’s 2013 album “Beyoncé”. While the remix version of Paradise was produced by Free Da’Dreamer Smith, a renowned New York based producer and mastered by another Grammy award winner, Joe Laporta, known for his works with The Weeknd, Imagine Dragons and Shawn Mendes.

Both songs were mixed by Kris Anderson who also worked on music for famous boybands - Backstreet Boys and N’Sync; Beyonce ; Britney Spears and countless A List artistes.

Find out more about this star on the rise who is about to take the world by surprise with his music and a unique vocal timbre.