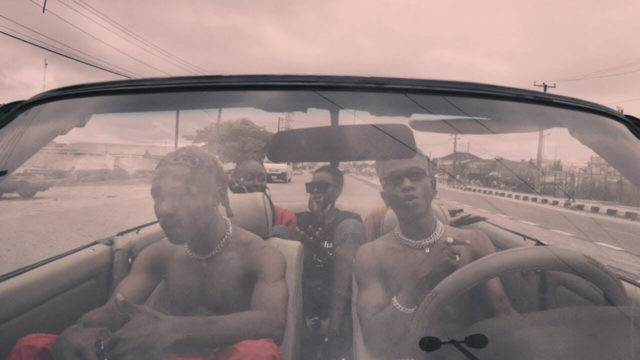 DNA's new Ifesinachi (Must Dance) Video is the talk of town

'Ifesinachi' serves as their second output for the year, it comes after the release of their previous record titled 'Star'.

The creative visual was directed by Lekan for Mavin Films.