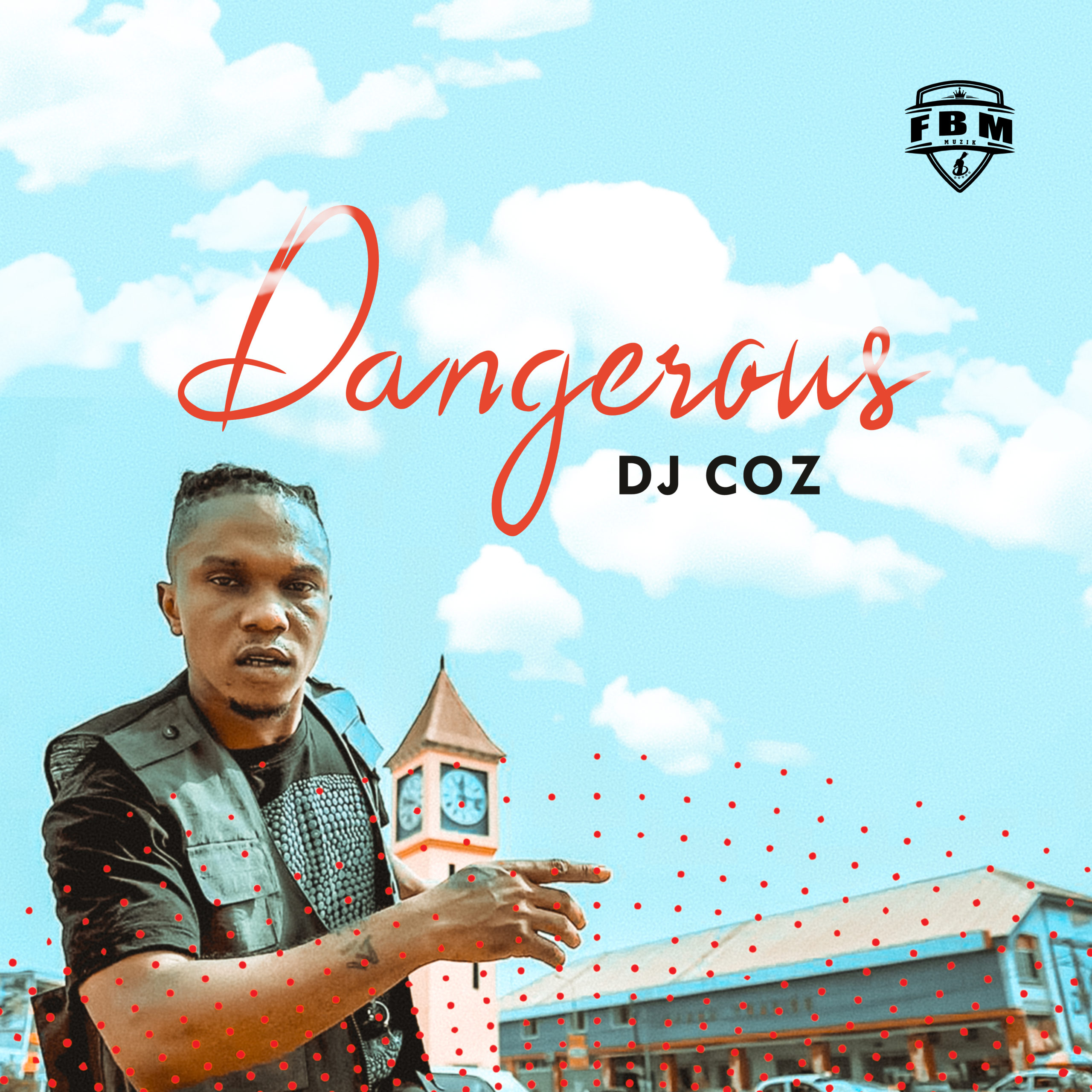 The track is the second single to be released this year 2020 as he promised on his upcoming album project. After the recent single which had received so much attention from the audiences.

"Dangerous" is an up-tempo track which speaks about young love and the blind devotion of an Abena carrying Bella, without any action or thought of it.

Listen to "Dangerous" on Apple Music and Spotify.

The music video matches the light-heartedness of the track itself. Naturally, the choreography was a fun homage of Afrobeats twist to it dancing moves.