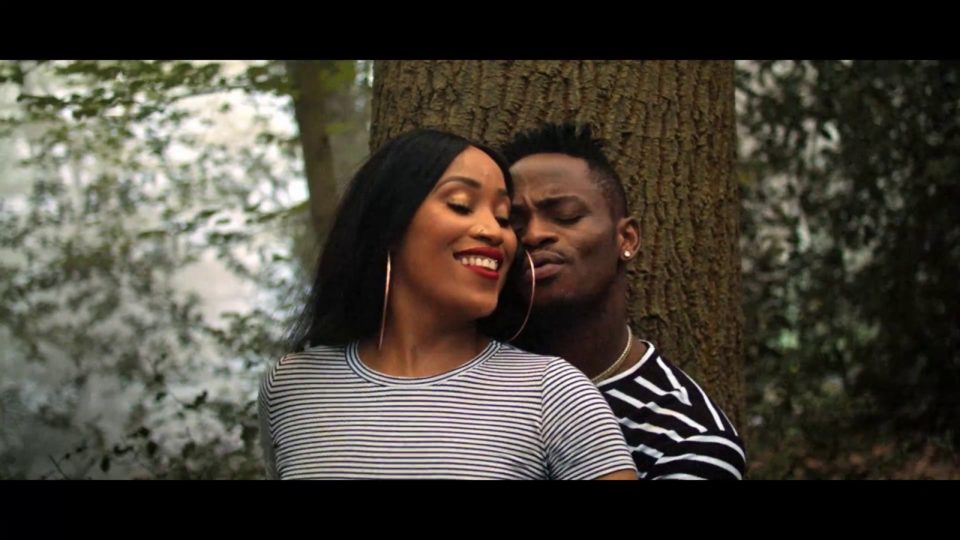 Baila is Tanzania hit song by Diamond Platnumz and Grammy award winning artist Miri Ben-Ari.  Baila is one of the songs on his album named " A boy From Tandale" that was released in March 16th 2018

Baila is number 9 on the Album Baila is Spanish word for "Dance" and in Tanzania Dance music is one of the popular styles of music Miri Ben-Ari an American Grammy Award-Winning violinist and producer, originally from Israel, who collaborated with many artists such as Kanye West, Jay Z, Alicia Keys, Jane Jackson, Tarkan and Armin Van Buuren among others.