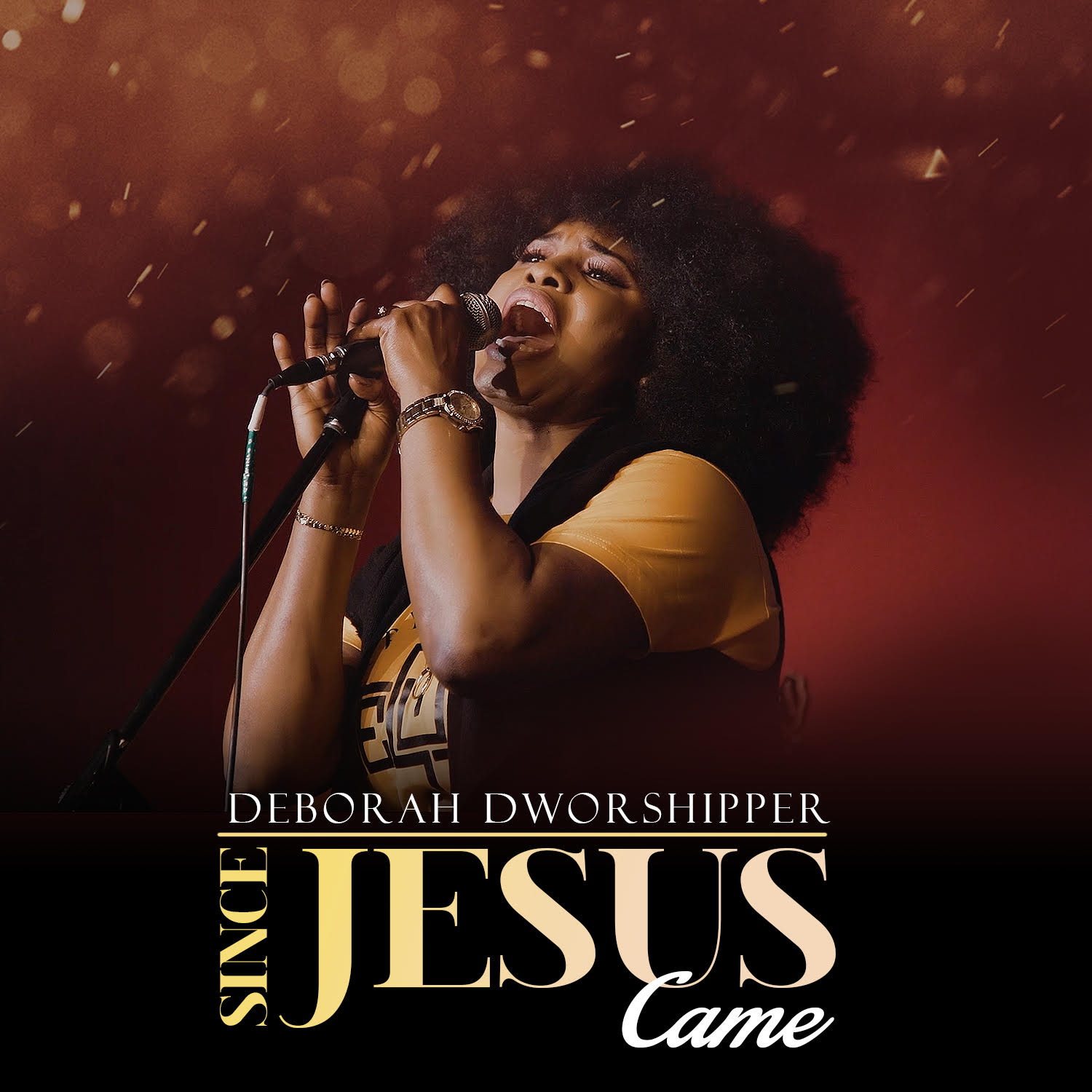 Award winning gospel singer and songwriter Deborah Dworshipper stuns with fresh music, from her new LIVE VIDEO SERIES of songs project; which will see the praised vocalist release a series of gospel gems accompanied with music videos from a live taping.

The gospel diva stops the show with the triumphant “Since Jesus Came” and glorious “Amen”; the first two videos from the video series. Both emotive numbers arrive with promised music visuals from the live recording which shows Deborah belt out this powerful ministrations.

Deborah Dworshipper is poised to release more music and visuals from the series, as well as embark on an extensive world tour with dates to be announced soon.