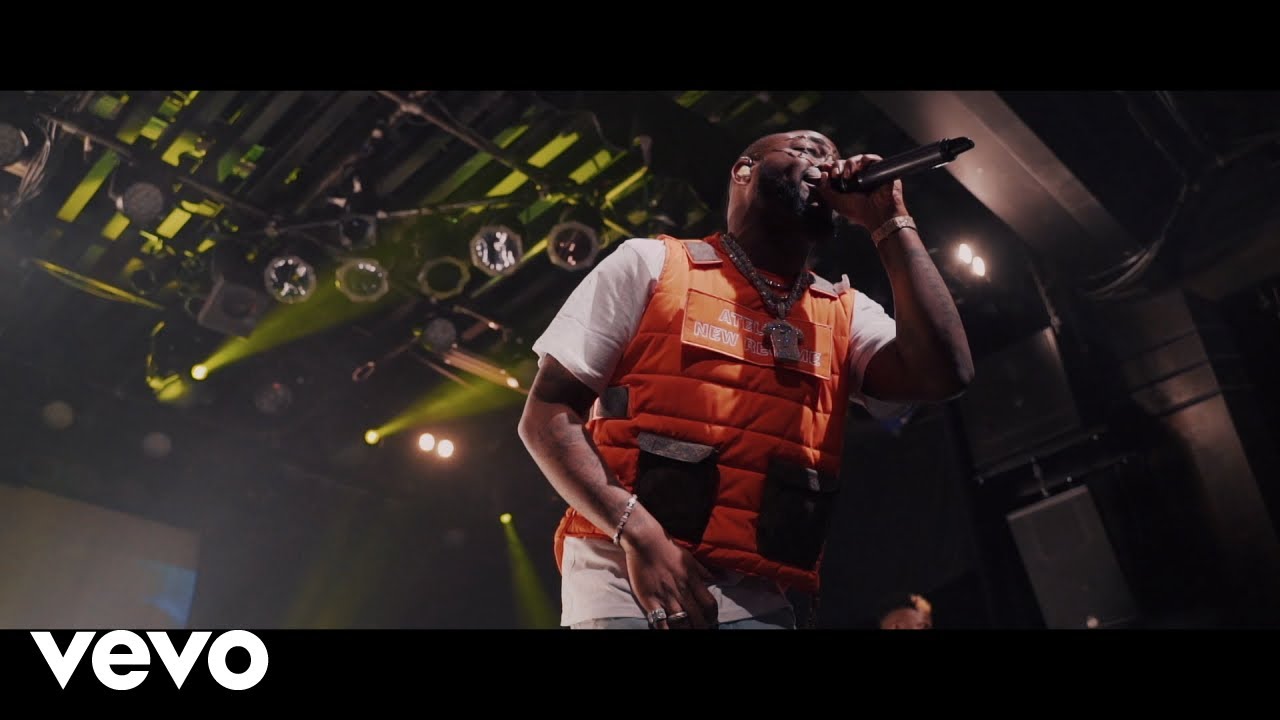 Davido releases the visual for "Intro"

"Intro" is the first track on his 17-track sophomore album, "A Good Time" released back in November 2019. The video was shot, directed by Brendon Kareem and Tycoone.

In other news, Davido has announced that he'll be releasing another album in the coming months and it will be titled, "A Better Time." What a time to be alive!


GET IT ON DIGITAL PLATFORMS