Review of Blow My Mind By Davido and Chris Brown

Davido Music Worldwide head honcho - Davido, comes through with the visuals for his trending single 'Blow My Mind'. 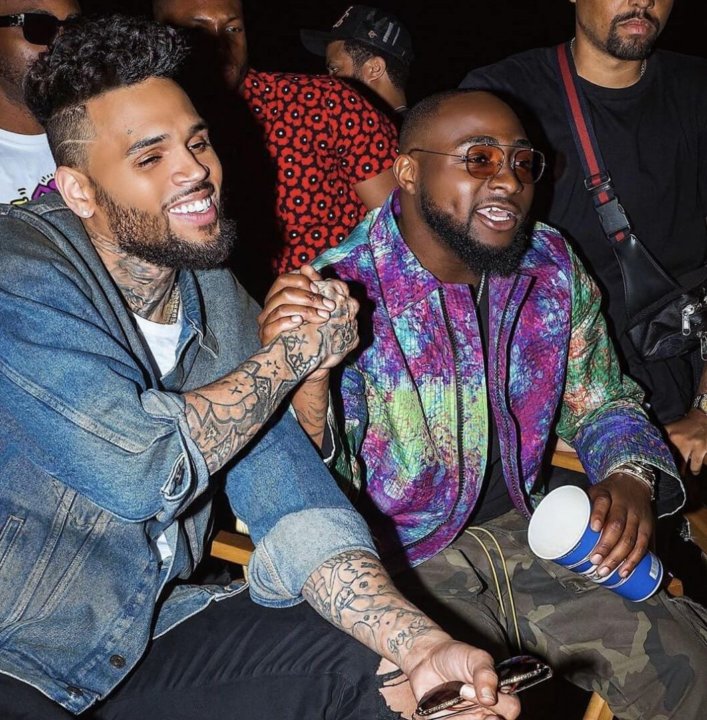 The record features American superstar singer and dancer, Chris Brown and the reception has been amazing as numbers do not lie. Blow My Mind has not only exceeded 1.2m streams on Spotify in a matter of days but has also broken traffic records on Notjustok.com.

Additionally from the looks of things, the highly engaging video is on track to exceed 1m views in 24 hours. Blow My Mind is a solid follow up to the North American success to Fall and a sturdy setup for Davido's sophomore album which is rumored to be dropping before the end of 2019.

The song was produced by the magic fingers himself, Shizzi, and the video was directed by Edgar Esteves.