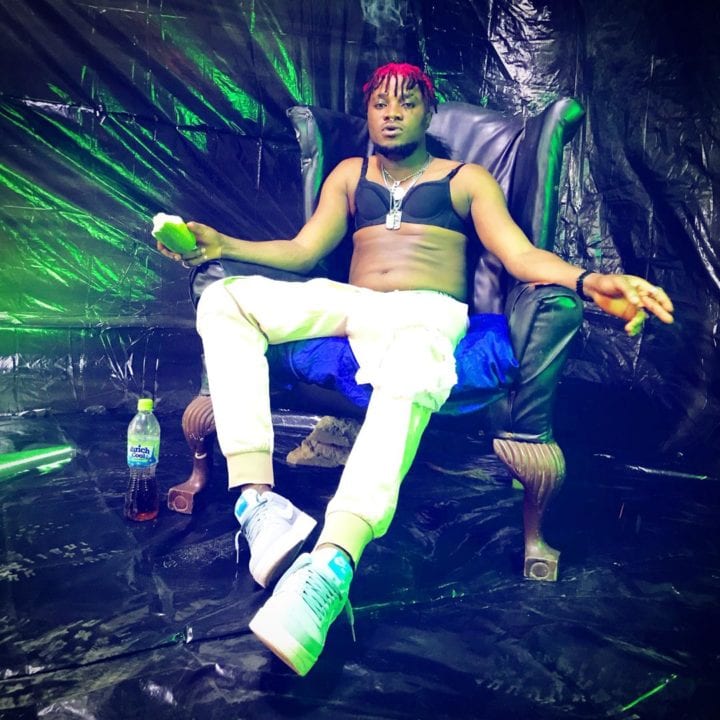 Danny S dishes out the visual for "Oma Mad"

"Oma Mad" is Danny S' third official single for the year, it comes after the release of his previous record tagged, "Hosanna."

The record was produced by talented music producer, DJYKBeatz and the video was directed by 4G Visual.