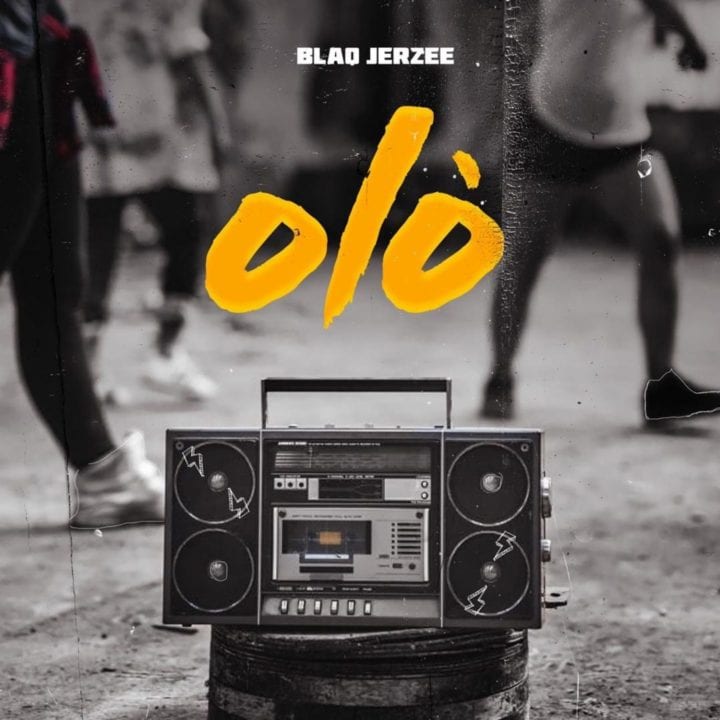 The self-produced "Olo" comes after the release of his previous single, "Onome." The video was shot and directed by the highly creative Mattmax.

Love I get for you mu baby no go sower o

I promise to love on you say

All the girls I dey with