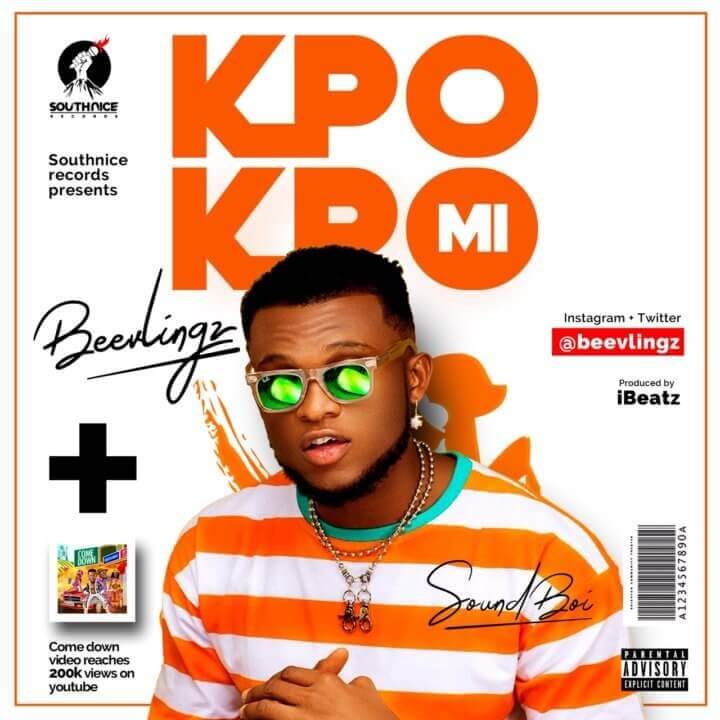 Official Lyrics To 'L'enfer' By Stromae