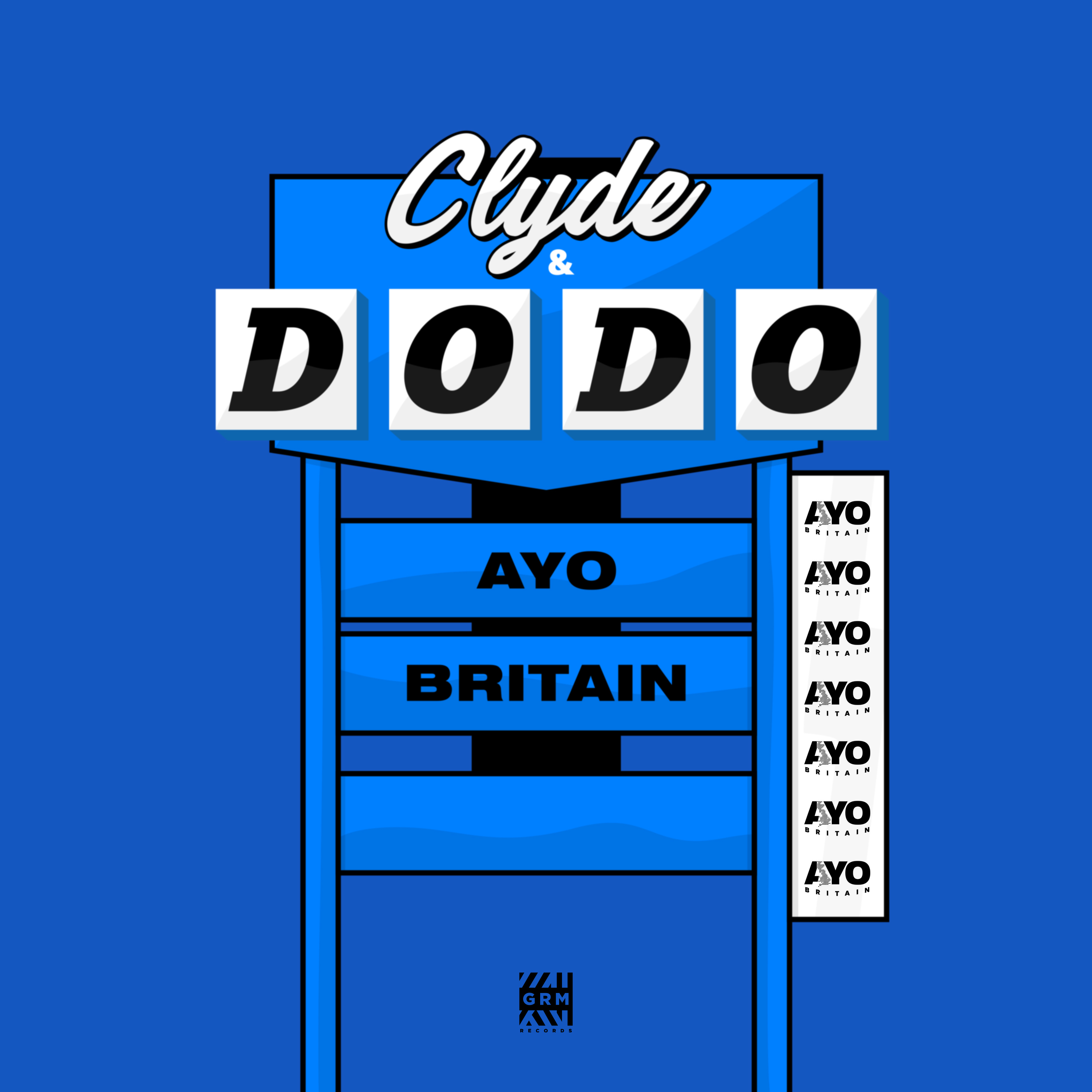 AYO BRITAIN hails from Manchester, England. The 19 year old rapper released his debut song ‘Win The Race’ back in May 2018. Stats-wise, he has so far garnered over 400k views to date on his own channel.
This was followed up by the self-titled “Ayo Britain’ single, which was equally loved by fans.
His latest release ‘Clyde & Dodo’ has been received extremely well by the public, gaining over 100K views in less than a week.
The visuals to Clyde & Dodo were directed by ‘Myles SUAVE‘, a UK based Nigerian videographer, who is well known for his slick, hard-hitting videos.