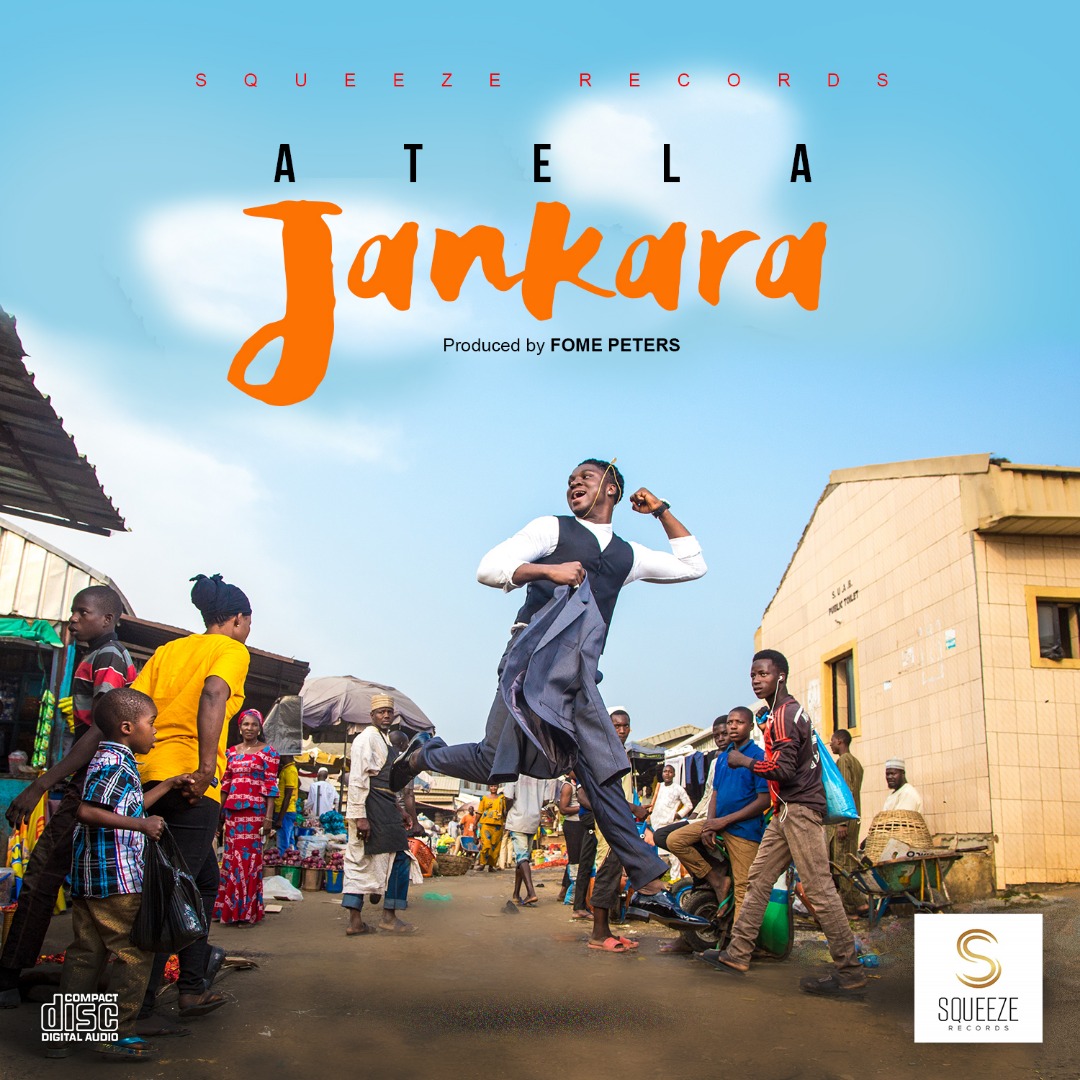 Jakara, a colourful retro-themed video was shot in Lagos and is officially released online and for broadcast on major music video channels.

The hot new song is produced by fast-rising producer, Fome Peters who combines well with the singer to deliver a tune that will excite music lovers.

ABOUT ATELA
Francis Atela also known as Atela is a native of Benue State in the North central of Nigeria. He started singing at the age of 14 in a Catholic Church choir where he developed his skills in music, song writing and entertainment.
ATELA is currently signed under Squeeze Records and has released hit singles of which his first single was KEKERE produced by DJ COUBLON with the video shot and directed by UNLIMITED L.A. in 2016
In May 2017, Atela also dropped another hit single titled OJUJU CALABAR, a fusion of RnB and highlife music produced by T-SPIZE with the video shot and directed by CLARENCE PETERS. This single enjoyed a massive acceptance by fans and attracted major airplay all over Nigeria and beyond.
Atela has once again released smash hit single titled MY LIFE featuring Temity, a song writer and artiste also signed under Squeeze Records. The video was shot and directed by CLARENCE PETERS. This single is currently enjoying massive airplay all over the country and beyond.