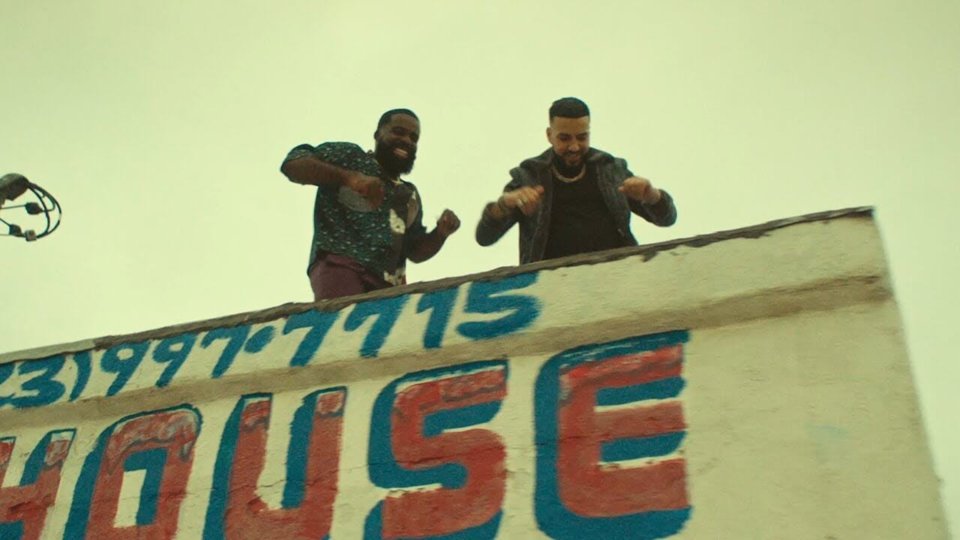 Afro B dishes out the visual for the remixed version of his smash hit record 'Joanna (Drogba)' which features American Hip-Hip superstar, French Montana.

With the previous version causing a frenzy, Afro B goes ahead to serve up an international remix of the beast record which features American superstar, French Montana in courtesy of Epic Records, a Division of Sony Music Entertainment. To make the picture clearer, he gives us a stunning visual to match with the heavy sound.

The video was directed by Allie Avital, produced by Whitney Jackson for Partizan and it was choreographed by Sherrie Silver.