Vector Releases Video for "No Peace" Off Crossroads EP

Vector has just released the visuals to "No Peace" off his collaborative EP with Producer Masterkraft titled Crossraods. 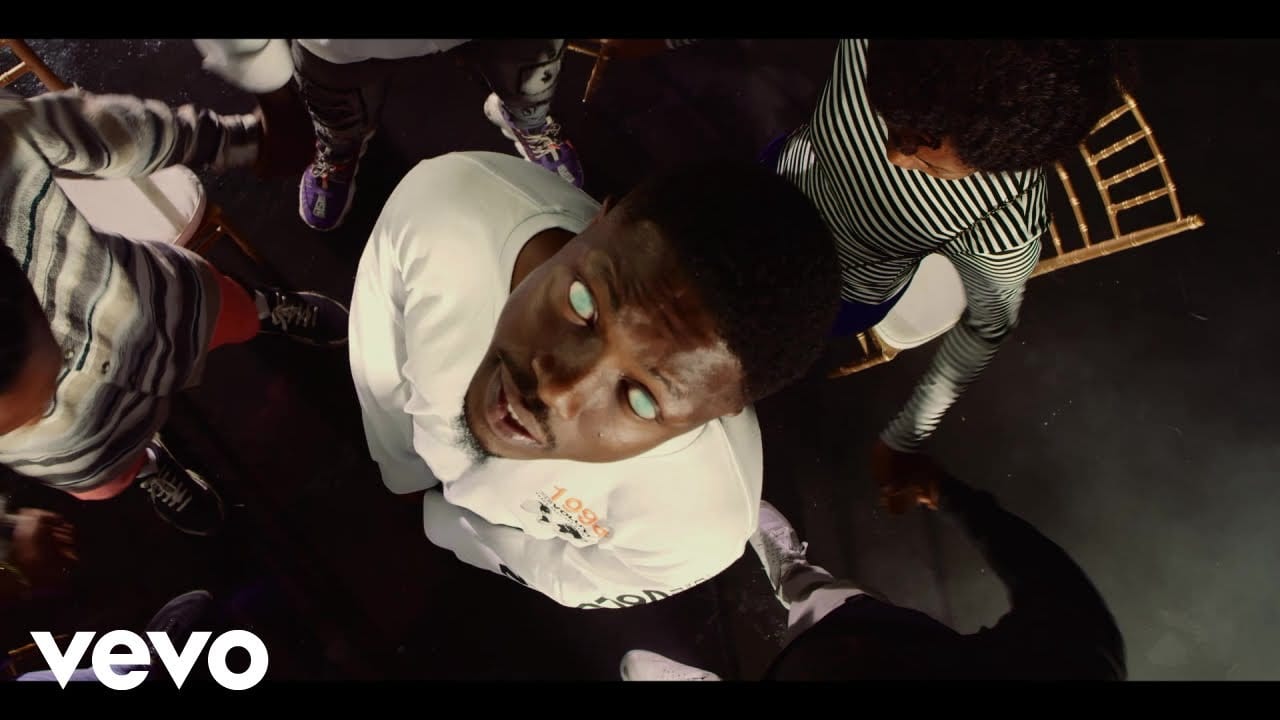 Vector Releases Video for "No Peace" Off Crossroads EP

Vector and Masterkraft created and released a joint Project, Crossroads EP back in May and it was regarded as one of the best Rap projects released this year by critics.

He takes it one step further by releasing the visuals to No Peace, a fan favorite off the project that talks about a lot of happenings in our society at the moment.

According to them, On No Peace,

The Video to No Peace was directed by Olu The Wave. Watch below and share your thoughts with us.