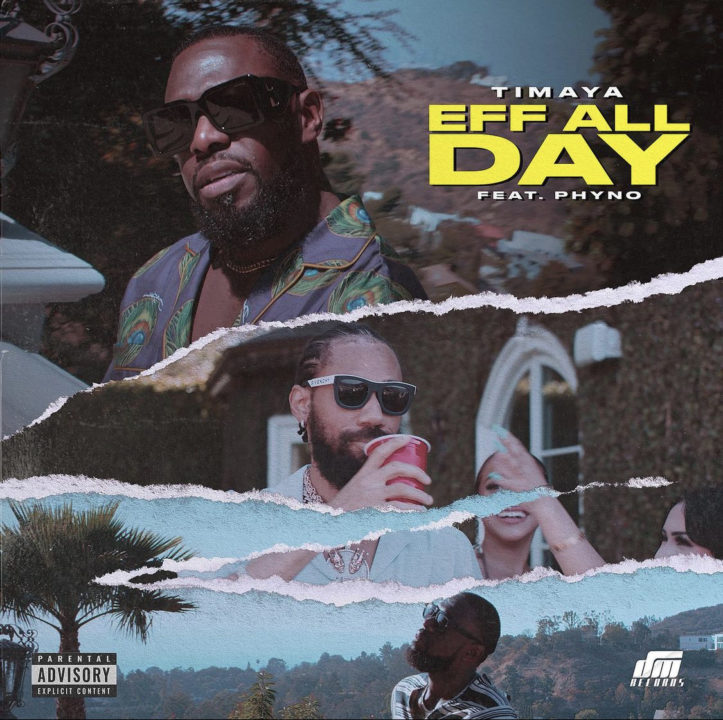 Produced by talented beatmaker Bizzouch, ‘Eff All Day‘ marks Timaya‘s first official single for the year. It comes after he dished out the visuals for the buzzing ‘Don Dada,’ off his critically acclaimed album, ‘Gratitude.’

Check out the official video of ‘Eff All Day’

Timaya is a Nigerian singer from Bayelsa. He started from Port Harcourt as a teenager in Nkpolu Oroworukwo secondary school where he won so many awards in school competitions and moved to Lagos at his parents’ request to stay with his elder sister and complete his secondary education.

He schooled at Ikeja high school in Mafoluku, Lagos. He had some early collaborations with some underground artists and was a backup singer for Eedris Abdulkarem. He featured in an unreleased video by UDX a rap group in Lagos. SEE MORE