Nigerian veteran singer Timaya has released a new single and video dubbed Cold Outside. On the new number, the singer collaborates with the rave of the moment, Buju. 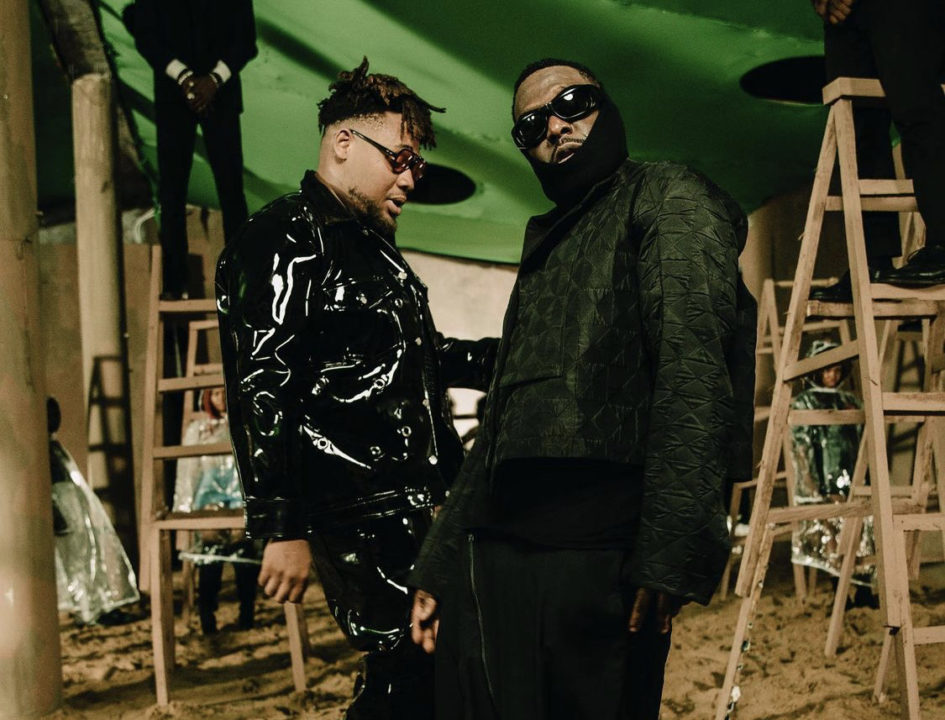 Dem Mama Records head honcho Timaya has collaborated with the rave of the moment Buju to deliver this potential smash titled Cold Outside. It comes with a clean music video, directed by the highly creative TG Omori.

Produced by gifted beatmaker Young Willis, Cold Outside serves as Timaya's second official single for 2021. It is a follow-up to his previously released record Eff All Day featuring veteran rapper, Phyno.

Timaya is a Nigerian singer from Bayelsa. He started from Port Harcourt as a teenager in Nkpolu Oroworukwo secondary school where he won so many awards in school competitions and moved to Lagos at his parents' request to stay with his elder sister and complete his secondary education. He schooled at Ikeja high school in Mafoluku, Lagos. He had some early collaborations with some underground artists and was a backup singer for Eedris Abdulkareem. SEE MORE