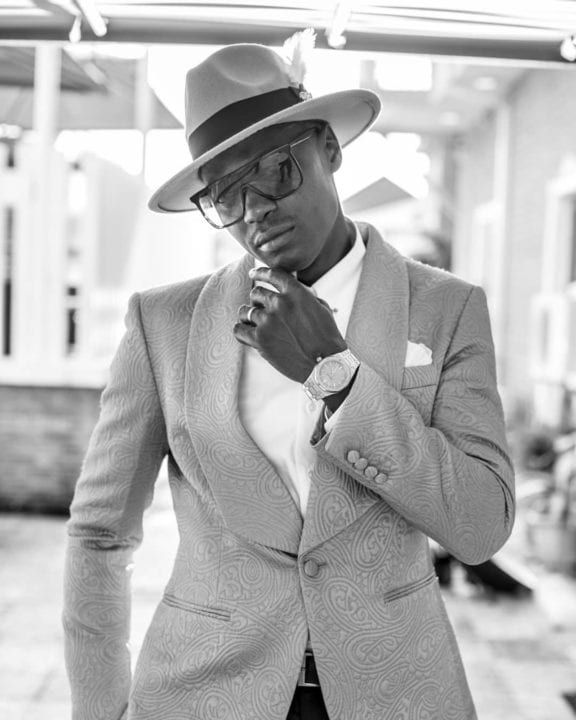 The record was produced by Duktor Sett and the video was directed by Stanz Visuals.