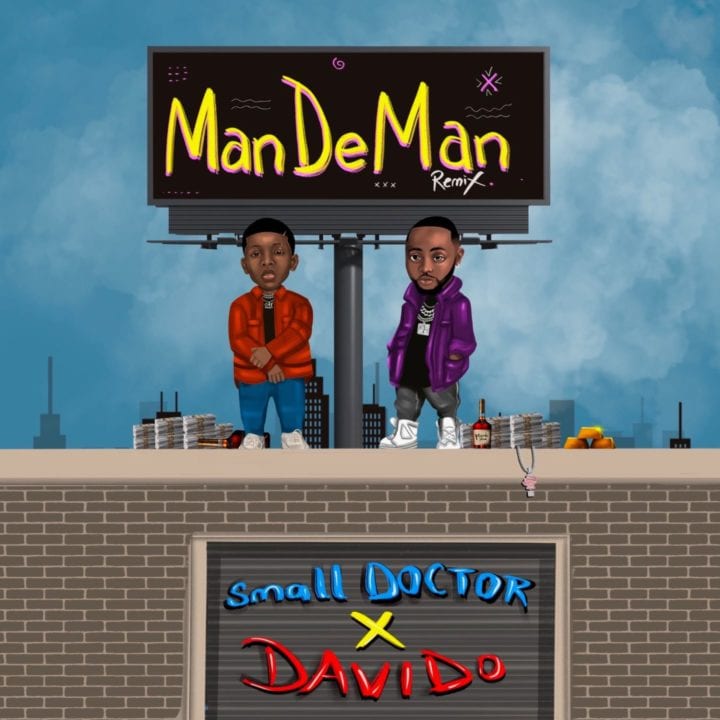 The renowned street ambassador teams up with one of Afrobeats' finest Davido for the remix of his already-banging record, "Mandeman."

The much-anticipated song already caught the attention of music lovers since the studio snippet was first posted on social media; "No be say dem no get money, but e no choke."

The record was produced by Shocker and NapJi, the video was directed by The Alien.