Europe-based Nigerian singer, Slizzy E has released the refix of his popular record 'Oba', but this time he collaborates with Music Junkey. 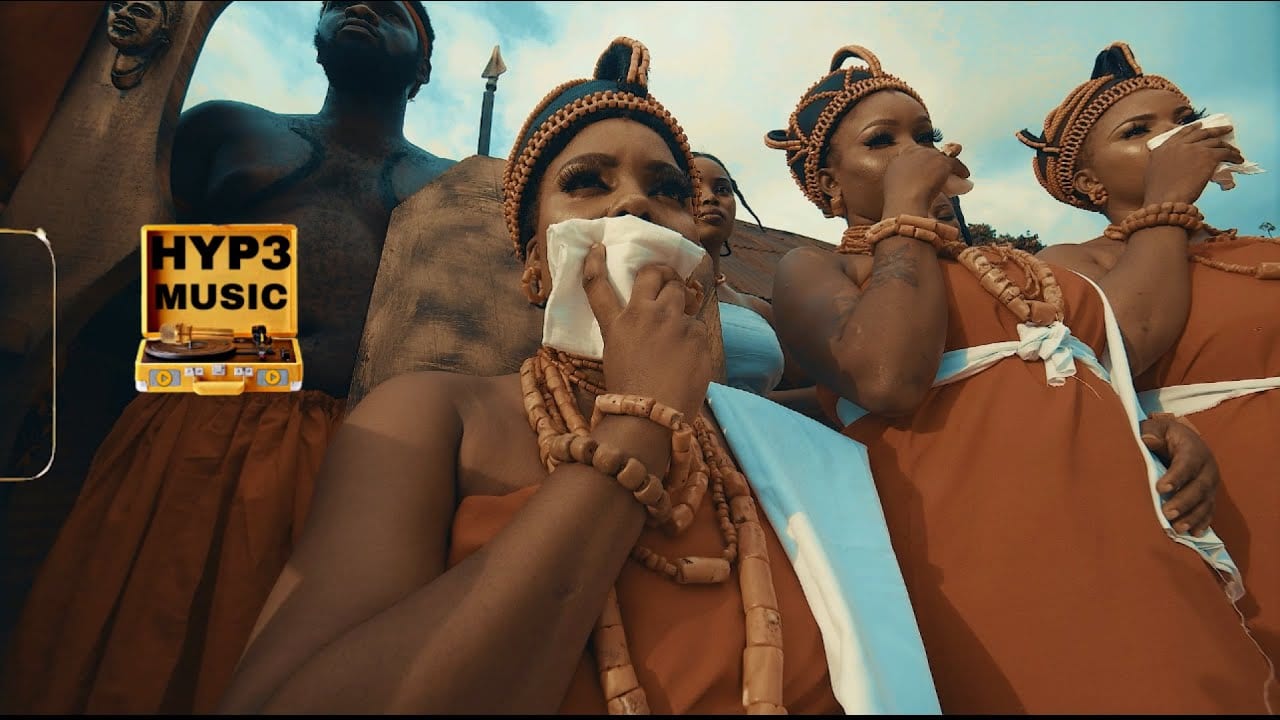 Just like the previous version, Slizzy E and his partner Music Junkey send appreciation to one of the most prestigious monarchs in the world, the Oba of Benin Kingdom.

Produced by talented beatmaker Spurz Tunez, 'Oba Refix' serves as the 15th and last track off his previously released body of work, the 'Light of My City' album.

The video was directed by Benin-based video director, the highly creative ABD. Check it out below!