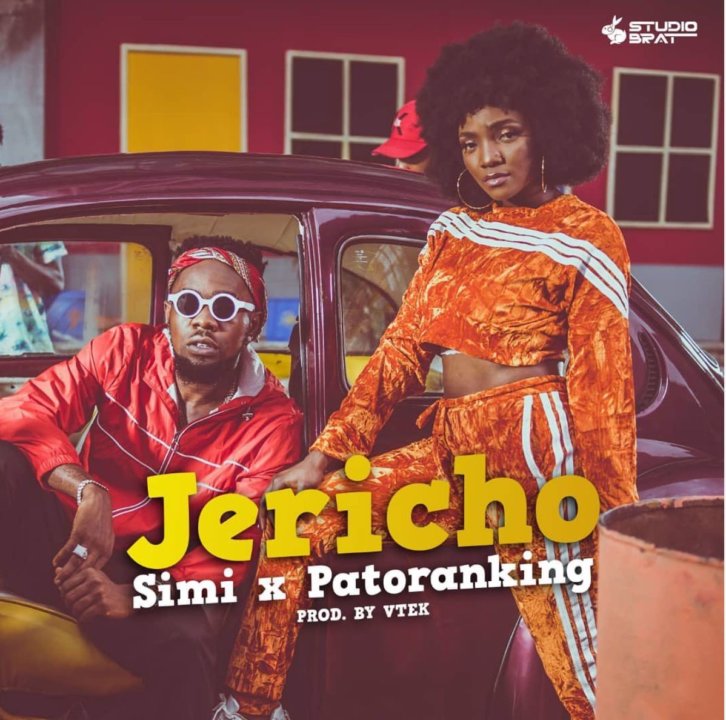 Following her exit from her former label, X3m Music, super talented singer - Simi launched out her own imprint called Studio Brat just yesterday. She forges ahead with the new imprint by putting out a new video for the Patoranking-assisted single, Jericho.

Simi comes through with the visuals for "Jericho" taken off her recently released album 'Omo Charlie Champagne Vol.1'.  The song features Reggae/Dancehall superstar - Patoranking and it's one of the standout singles off the LP.

Watch the official Video of Jericho by Simi ft Patoranking