VIDEO: Off The Rudykillus LP, Rudeboy Shares The Visuals For ‘Ayoyo’

Fire Department head honcho Rudeboy has released the official music video for the amapiano joint ‘Ayoyo.’ The record is housed under his latest body of work, the Rudykillus album. 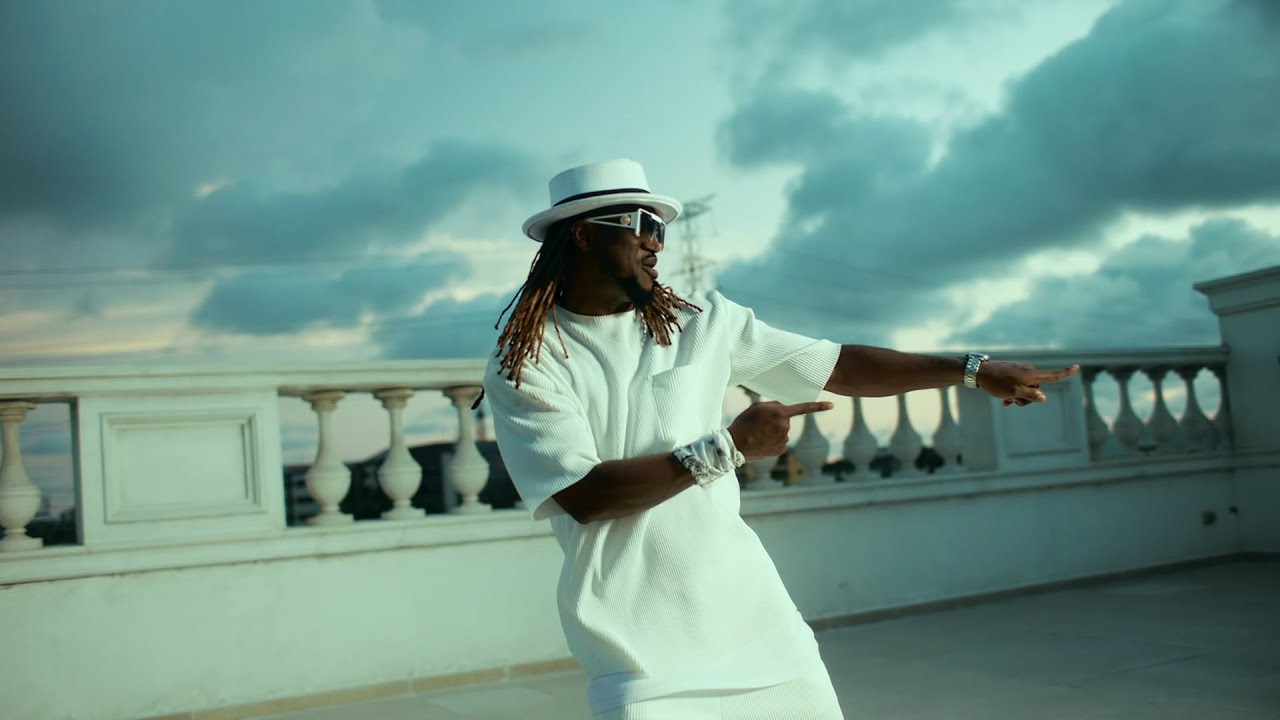 Nigerian veteran singer-songwriter Rudeboy continues to push his debut solo album as he unveils an all-white music video for one of the fan favourites ‘Ayoyo.’ The video was shot and directed by Adasa Cookey.

Produced by his frequent collaborator Chrisstringz, ‘Oyoyo‘ serves as the second track on the Rudykillus album. The album comes with a lot of surprises, it consists of 12 solid solo records. Chrisstringz produced nine tracks on the album, the other three were produced by Sele B, Orbeat and Lordsky.

Paul Okoye, known by his stage name Rudeboy, is a Nigerian singer, songwriter, dancer and performer. He was formerly in a group with his twin brother Peter Okoye, aka Mr P, and together were known as P-Square before they decided to call it quits and decided to pursue their individual solo careers. SEE MORE