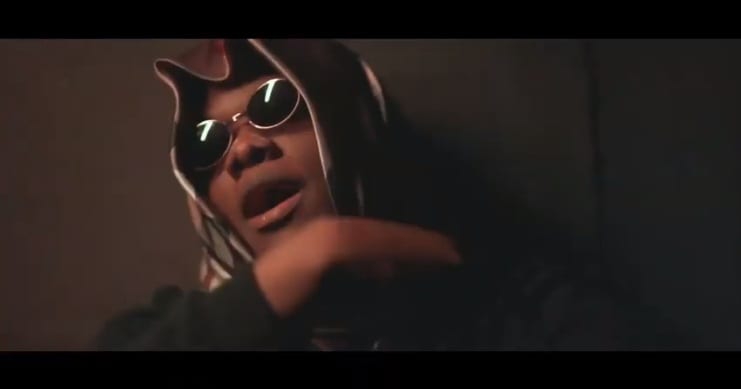 Even though he started making music at age 16, Quodjoe has professionally been in the music scene for 4 years. In the 4 years, he has managed to put out over 40 songs and 50 plus unreleased materials.

He gathers his motivation and dedication to his craft from artistes such as Reggie Rockstone, Sarkodie, M.anifest, and Wizkid. The young musician has set his path for greatness and is ready to sail to arrive at his dream.

The single was produced by Fantom, with APM World shooting and directing the video.

Check out the video, and stream the song at the link below. Don't forget to drop your comments!