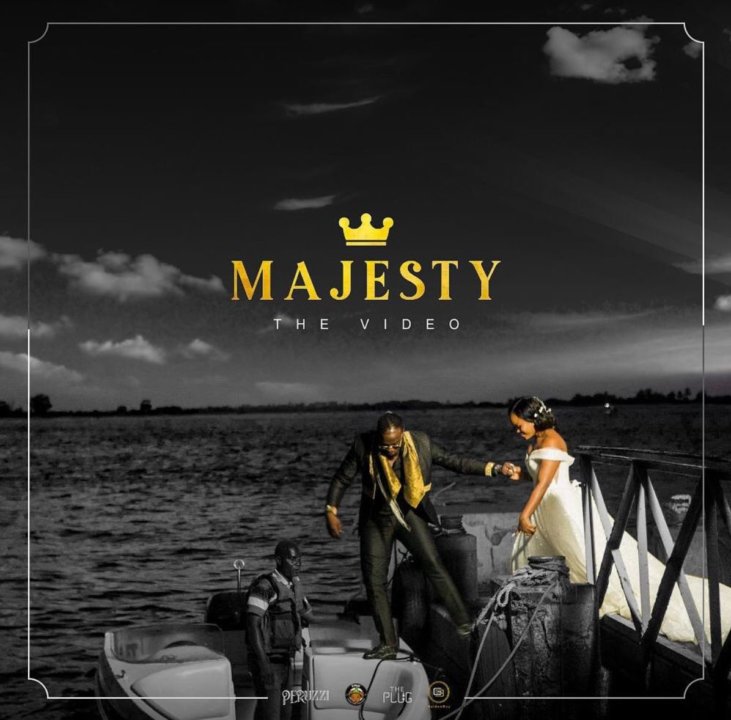 Peruzzi Hits fans with the official video of his raving single, Majesty

Away from the controversy that rocked his camp recently, Peruzzi is back to the music. After all the teases and building up massive anticipation while at it, Peruzzi finally premieres the well-anticipated visuals to the standout single from his "Heartwork" EP that was released last year.

Enjoy the video for "Majesty" below

VIDEO: Yung6ix ft. Peruzzi – What If