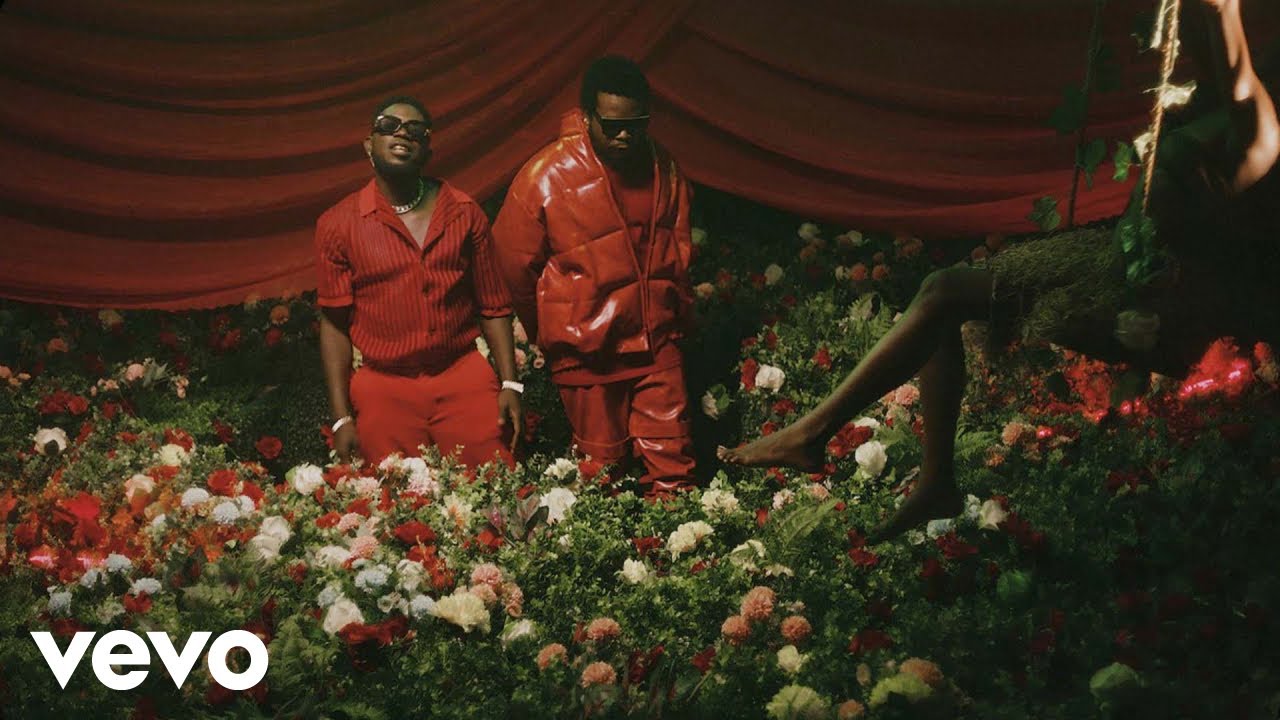 Olamide finally releases a befitting music video for the captivating tune ‘Jailer‘ which features popular Medicine crooner, Jaywillz. This is actually the third video from his critically acclaimed LP.

Produced by fast-rising beatmaker Eskeez, ‘Jailer‘ serves as the second track housed under Olamide‘s latest album ‘UY Scuti.’ The video was shot and directed by the highly-rated Clarance Peters.

Olamide fell in love with Rap music as early as his primary school days. Soon, he discovered he also had the talent to Rap and began to nurture that talent in the year 2000. Since then he has featured on songs like “I’m grateful” by Maiojoe, “Take me there” by Jahbless and he has dropped some nostalgic lines on the collaborative track between him, Zara, and Adol called “Naija Hail”

Being a versatile artist, he not only raps but also writes for different genres of music such as Hip Hop, R&B, Reggae and Pop. Although his mentor is Jay-Z, he also appreciates music from the likes of Ludacris, Birdman, and Lil Wayne. SEE MORE