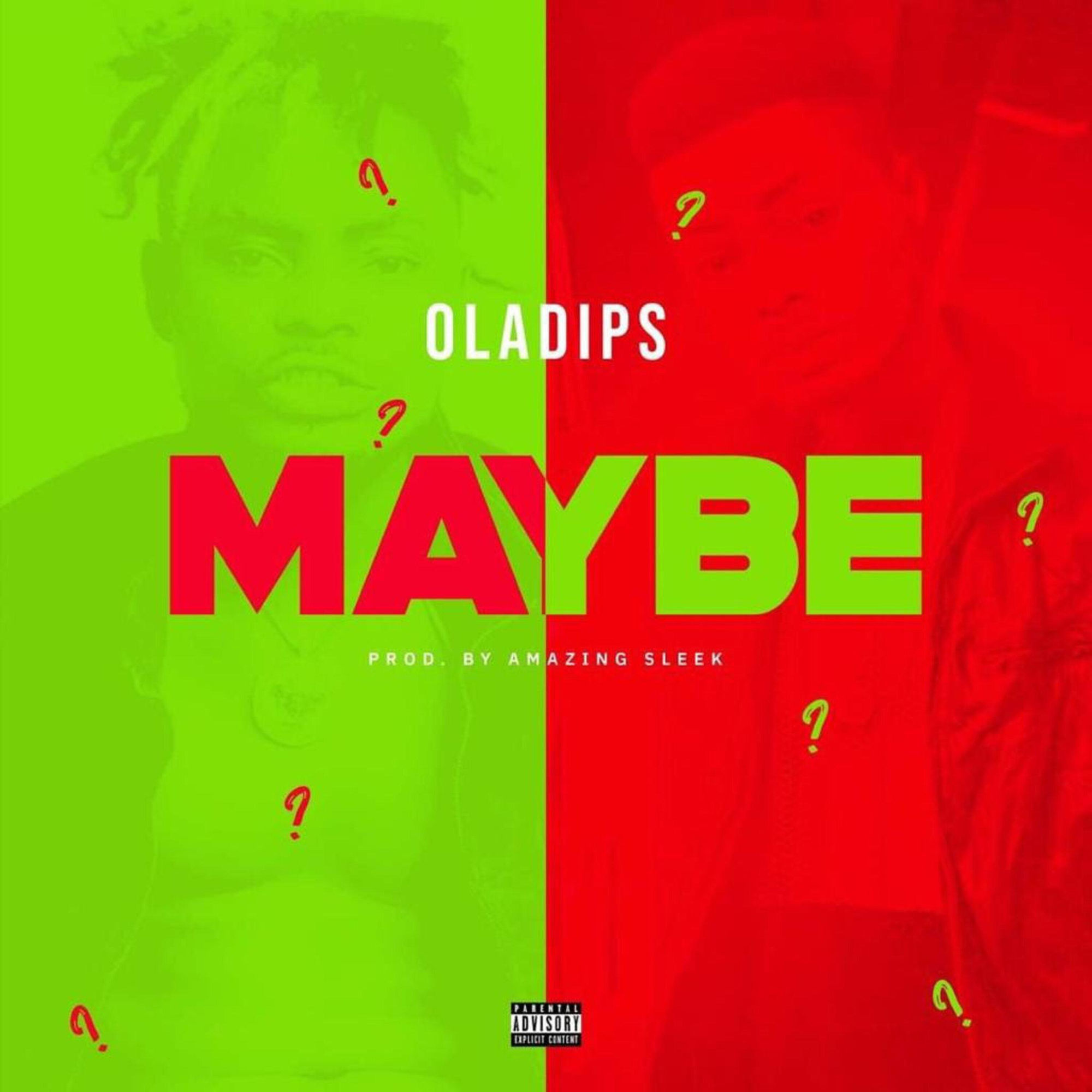 The new single is accompanied by visuals directed by Jassy Generation Pictures and sees Oladips cut a frustrated figure questioning all he ever knew and did.

News had broke out a couple of weeks ago about his departure from his then label LRR owned by Reminisce and a radio interview last week raised questions about the circumstances of his departure from the label.  Well, It seems we may have hints on the real reasons on this new single as he appears to lash out at his former boss and also thank him for his contributions to his career.

Watch below and let us know what you make of this new 'Maybe' piece by oladips.