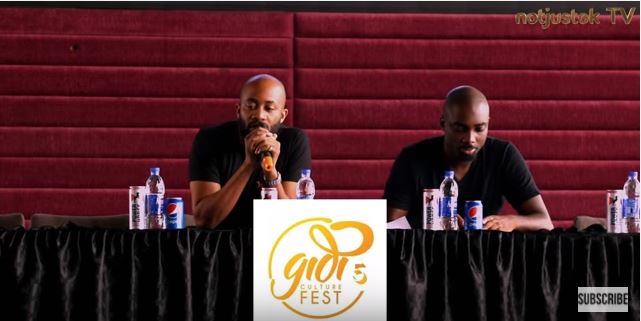 Starboy – Wizkid and  African Legend – Innocent “2Baba” Idibia are set to rock the GidiFest stage this March as they have both been announced as headline acts for #GidiFest2018.

Speaking at the press briefing, the organisers promised that this year’s festival, set to hold at The Hard Rock Beach Front, will have lots of exciting side attractions and will be the biggest yet. NotjustOk TV was there to bring you highlights of the presser.

More details as they come!