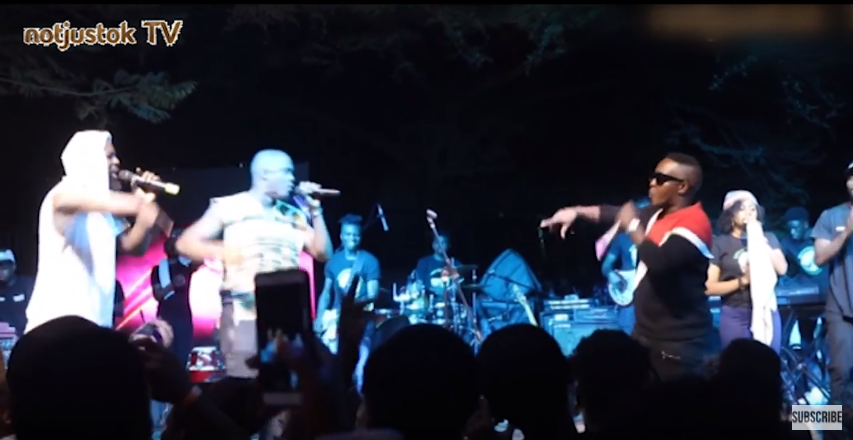 Last Friday, Super Hip Hop group – Show Dem Camp held their very first headline show in Lagos tagged “Palmwine Music Fest”, a music and food festival where some of the biggest names in the industry came to honour fans with great music and of course, it was fun all the way.

Amazing performances as fans simply yearned for more and can’t wait for another edition in 2018.

NotjustOk TV was there from start to finish to bring you exciting moments from the show.