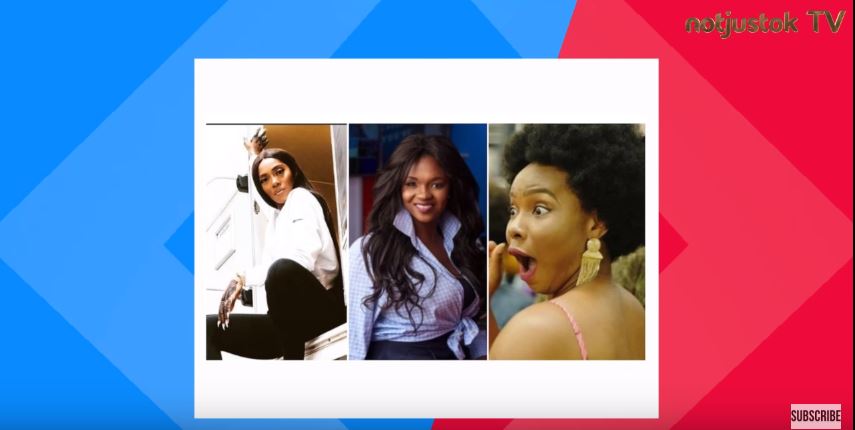 So, on this very special episode of notjustOk news with BellaRose, we have a very interesting story on Wizkid and also something about his collaboration with a major African Football star.

Tiwa Savage is leaving no tables unturned while 2Baba has been called out. No jokes!

There’s also a story on D’banj, Lil Kesh and much more.