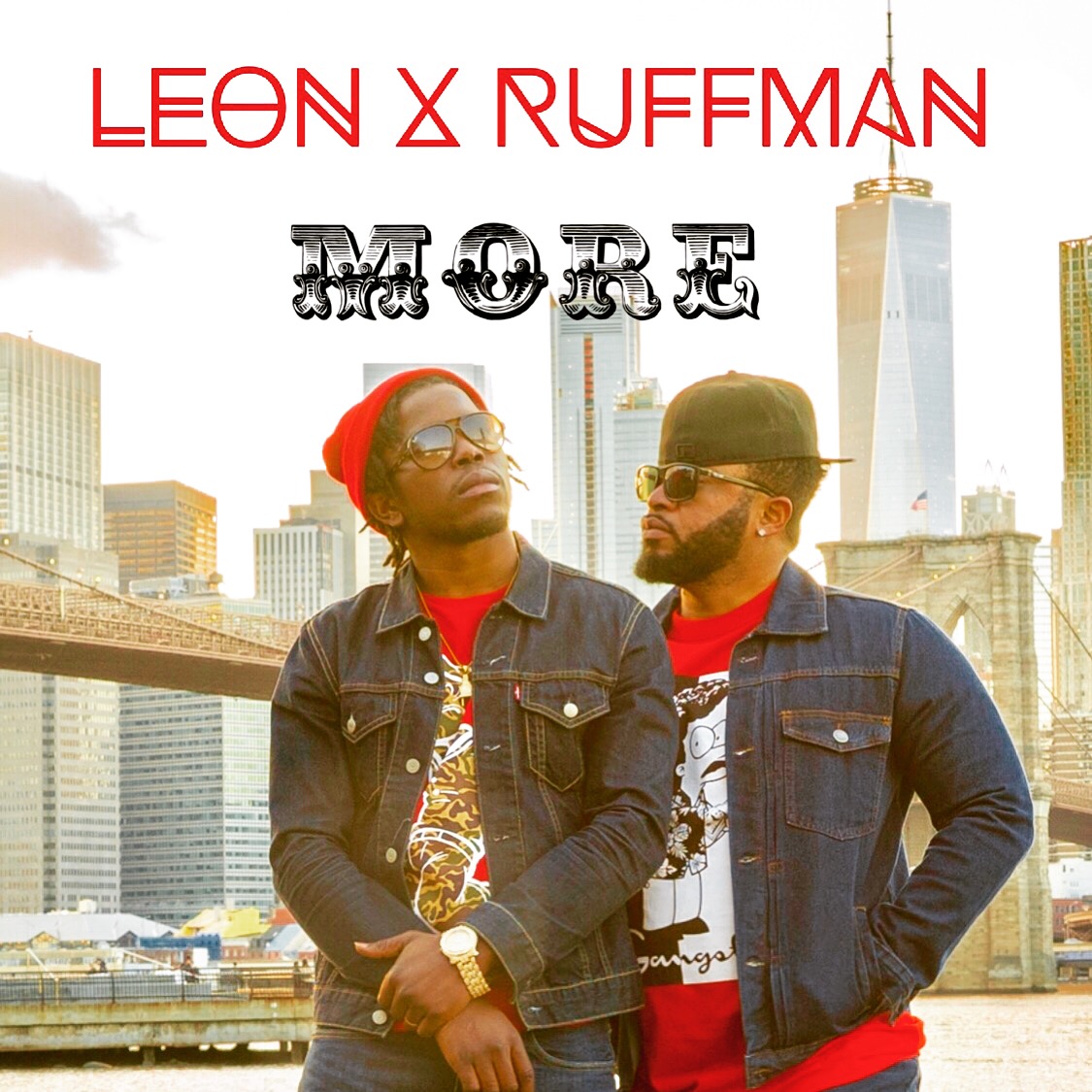 Leon Remnant teams up with Ruffman of the Streetmonks and FattBeatz in this sparkling new video titled "More".

The inspirational artist has earlier made giant strides with his "Worship" song released late last year and has consolidated his relationship with producer Fattbeatz with this new single and video.

The Video to More was shot in Brooklyn New York City by the HBO award wining director Lee Milby. Enjoy the video below

Leon Remnant and Ruffman have a Joint EP out now and its titled Lehigh Valley and its out on all digital stores. 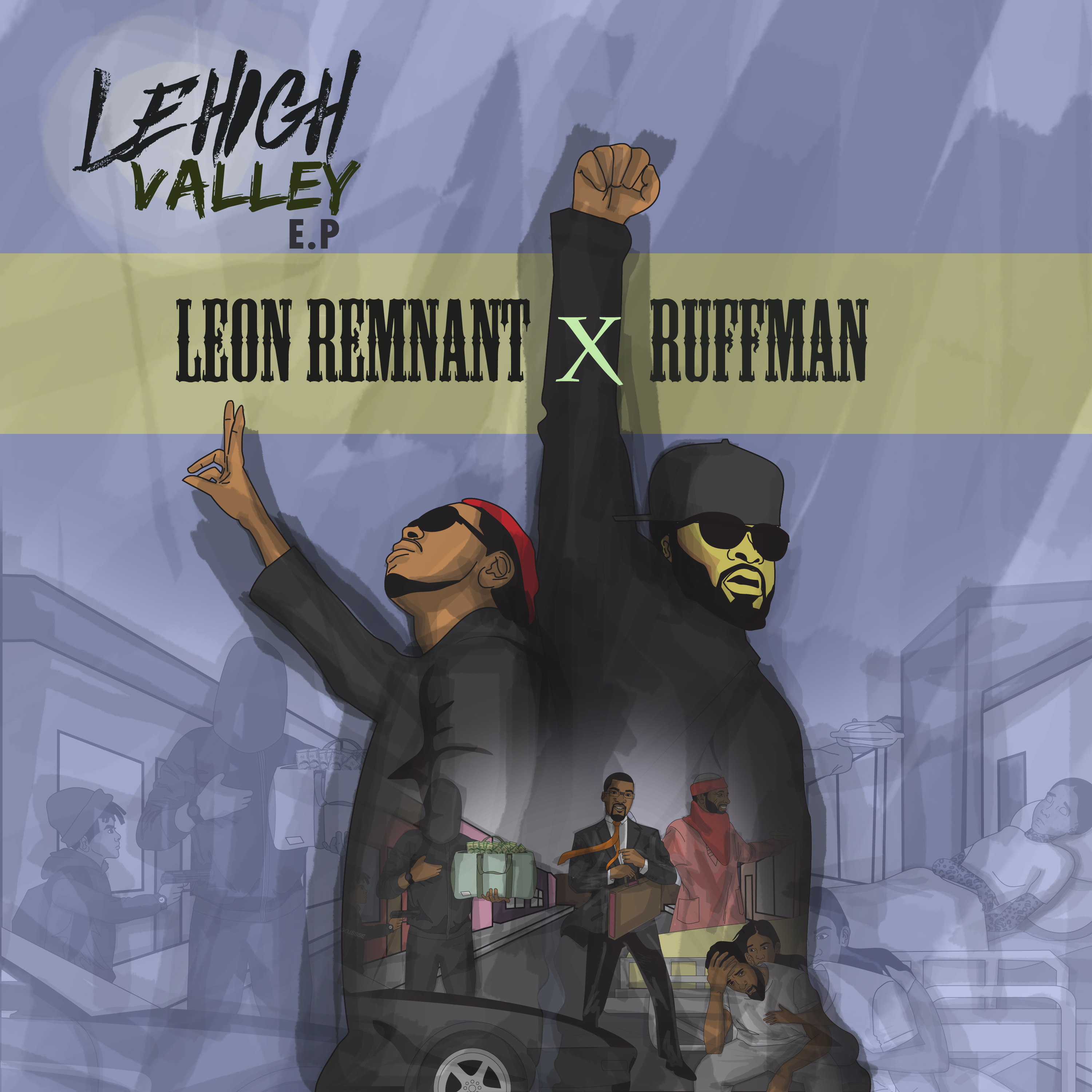