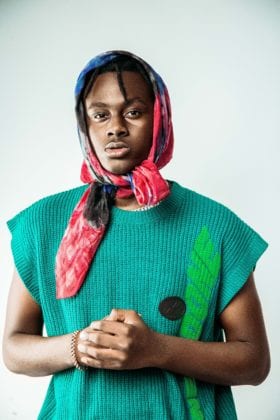 The Jadon Shatta Entertainment signed artiste once again continues his story on his struggle and trials and also registers his street credibility on this record. The Abeiku Simonson directed video witnesses Larruso performing with a royal python as he represents Ghana and Jamaica. 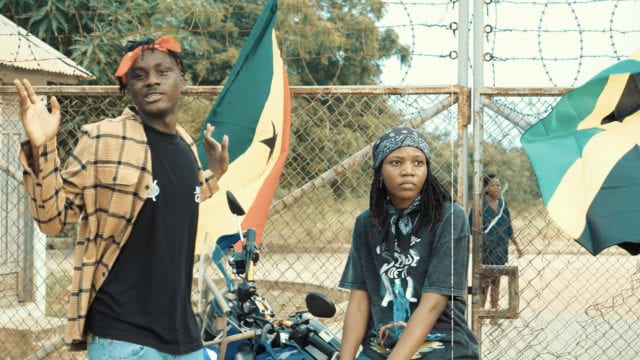 The new dancehall star has hinted on releasing his debut EP under his management label. Full details on his forthcoming EP which is believed to be titled “NEW GEN” due to his frequent tags on his official social media pages will be published on this platform.

Check out the official video for “Poisonous” by Larruso here;