Uber-talented Nigerian singer L.A.X has released the official music video for his latest record, the amapiano-influenced 'Faster'. The video was shot and directed by Jerry Morka. 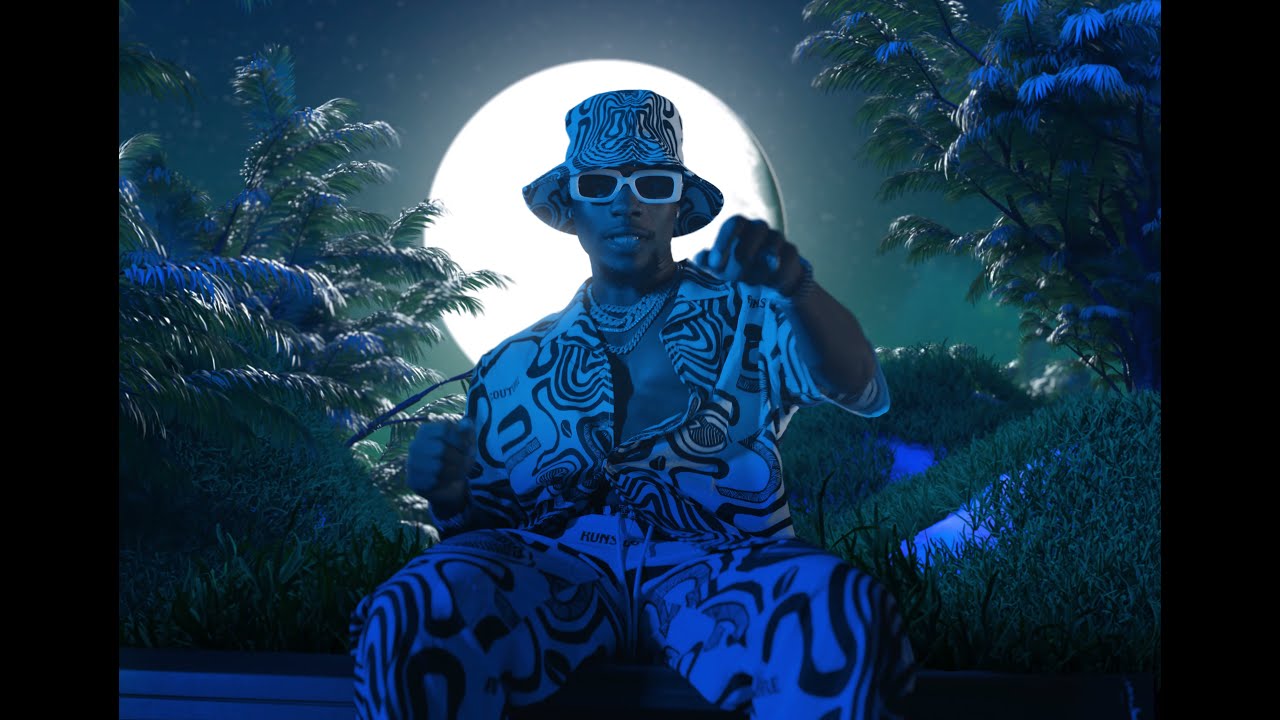 Weeks after sharing the audio, Rasaki Music head honcho L.A.X displays no sign of slowing down as he unveils the official music video. The video was shot and directed by Jerry Morka.

Produced by talented beatmaker Smeezbeatz, 'Faster' will serve as the singer's second official single for 2021. It is a follow-up to his previous record 'Pepe' which features DMW frontier, Davido.