Kizz Daniel serves the video for 'Boys Are Bad' 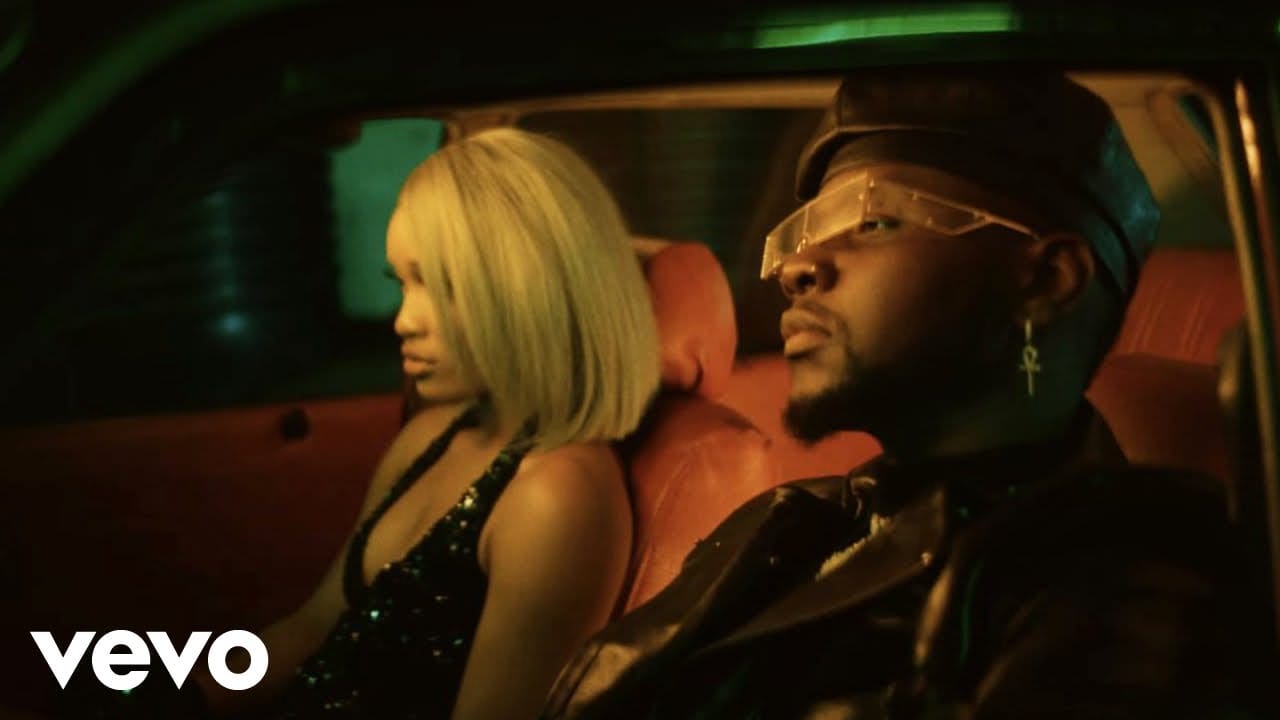 Kizz Daniel serves the video for 'Boys Are Bad'

Nigerian singer and songwriter, Kizz Daniel has finally released the official music video for his buzzing record, "Boys Are Bad."

Produced by Philkeyz, "Boys Are Bad" is housed under Kizz Daniel's critically acclaimed album "King of Love," although it was slept on.

Furthermore, the video was shot and directed by the highly skilled Aje Filmworks.

Laycon & YKB unveil the visuals for 'Fall For Me'