Joeboy premieres the video for hit record, 'Show Me' 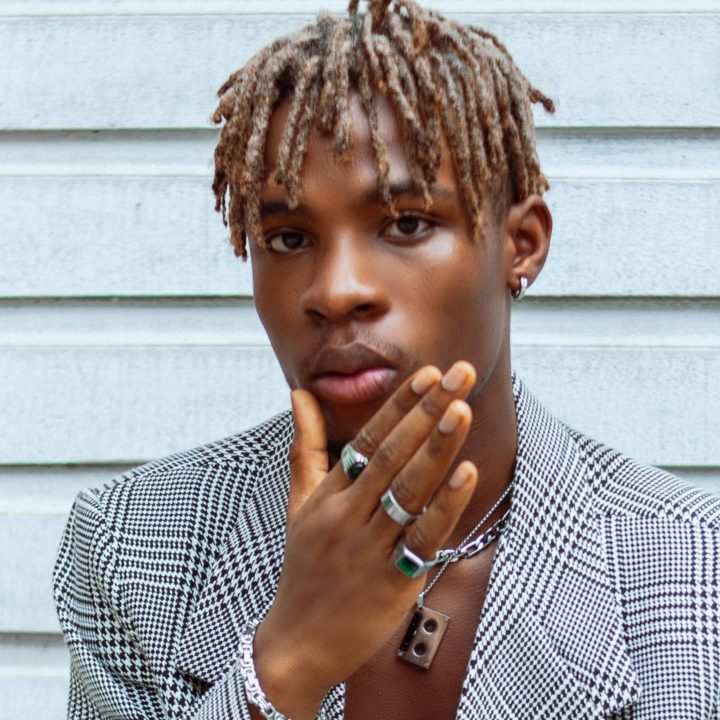 Since the release of his debut album SBBM in February this year, Joeboy solidified his stance as one of Africa’s brightest new stars - continuously topping charts from Nigeria, Ghana to Kenya. The album continues to chart on Apple music in 19 countries.

With a slew of hits, the singer releases the latest video for one of the breakout singles ‘Show Me’ from the album. The video was directed by Ademola Famola for Family Production and depicts two lovers finding themselves at a party after an argument.

The song which Joeboy recorded in January 2020 was produced by Mex Flairz is fast becoming a total smash hit and already is a number choice for users on Triller and Tiktok.