Joeboy premieres the video for 'Lonely' 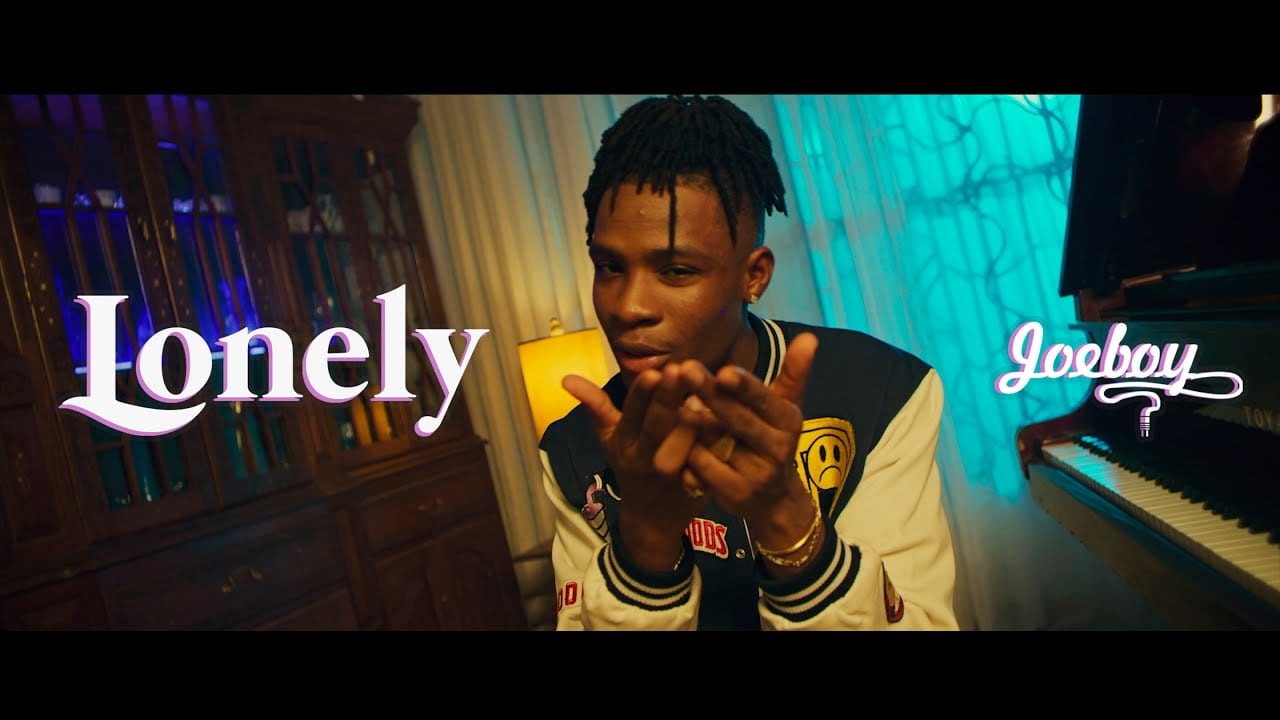 The Lagos-born singer continues his ascent with Somewhere Between Beauty & Magic, a celebration of love in its myriad forms. Joeboy is the sole vocalist across the project’s 14 tracks, which were produced by a committee of top Afrobeats producers led by E Kelly, Killertunes, Dera, and BeatsbyKO.

“Working on this project was life-changing — I met a version of myself I never knew before,” Joeboy says. “The plan was to come up with a title that best describes love, without actually using the word love. Hence Somewhere Between Beauty & Magic. Because love is a perfect blend of beauty and magic.”

Somewhere Between Beauty & Magic follows Joeboy’s 2019 EP, Love and Light, and a series of notable 2020 collaborations including "Sun Comes Up” with Major Lazer and “Nobody” with Mr Eazi and DJ Neptune. “Nobody” was the #1 song of 2020 in Nigeria, topping Apple Music’s singles chart in eight countries on its way to over 100 million streams worldwide Globally, “Nobody” was the third most popular song of the year on Triller, where users uploaded more than 10 million videos soundtracked by the song.

The “Lonely” video was shot in Lagos by Nigerian director Adetula Adebowale of KingTula Films and follows the story of two shy neighbours who suddenly realize their mutual interest in one another. It’s the second video off Somewhere Between Beauty & Magic, following last month’s drop of “Celebration.”

DIC hooks up wit Erigga For – Give And Take