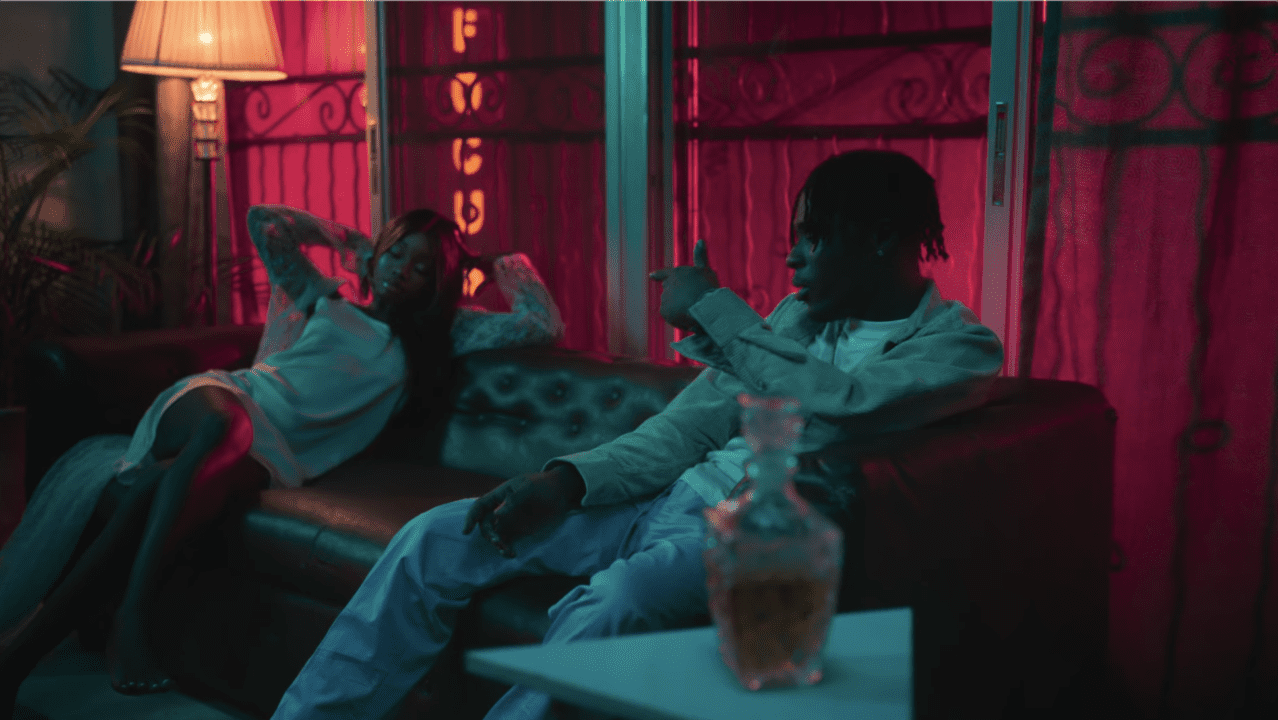 The clip follows a strong first week for Somewhere Between Beauty & Magic (Banku Music/emPawa Africa), which has peaked at No. 1 on Apple Music in 28 countries since dropping Feb. 4th, amassing over 30 million streams across DSPs.

Director Dammy Twitch (Burna Boy, Davido) helms the noir video for “Focus,” which warns against the dangers of alcoholism and drinking and driving. The stylish, moody visuals represent a darker tone for Joeboy, a romantic master of sunny, short, and sweet love tunes like “Baby,” “Beginning” and “Nobody,” his 2020 collaboration with Mr Eazi and DJ Neptune.

Lyrically, “Focus” (produced by Ghana’s MOG) is a song about unrequited love “and somebody not being straightforward about their intentions with you,” Joeboy says, noting that the lyrics were based on situations experienced by one of his producers, Dëra, during the making of Somewhere Between Beauty & Magic.

One of Afropop's leading young lights, Joeboy has topped charts across the Continent and beyond with an improbable run of smashes since emerging in 2019. Dubbed “Nigeria’s next big thing” by Billboard and “The boy wonder of Nigerian pop” by Notion, the 23-year-old crooner has scored praise and accolades from Pitchfork, Rolling Stone, Complex, CNN, Vice, Flaunt, and The FADER on his way to racking up over 500 million streams.