Jeriq and Phyno Combine On Visuals For ‘Remember’ (Remix)

KOD Music Group‘s emerging superstar – Jeriq (real name Jerry Chukwuebuka) continues his decent run of form this year by closing an eventful 2020 with a video & remix to “Remember“, one of the stand-out tracks off the recently released “Hood Boy Dreams” EP and this potential hit features none other than the King of the East and Penthauze Boss – Phyno. 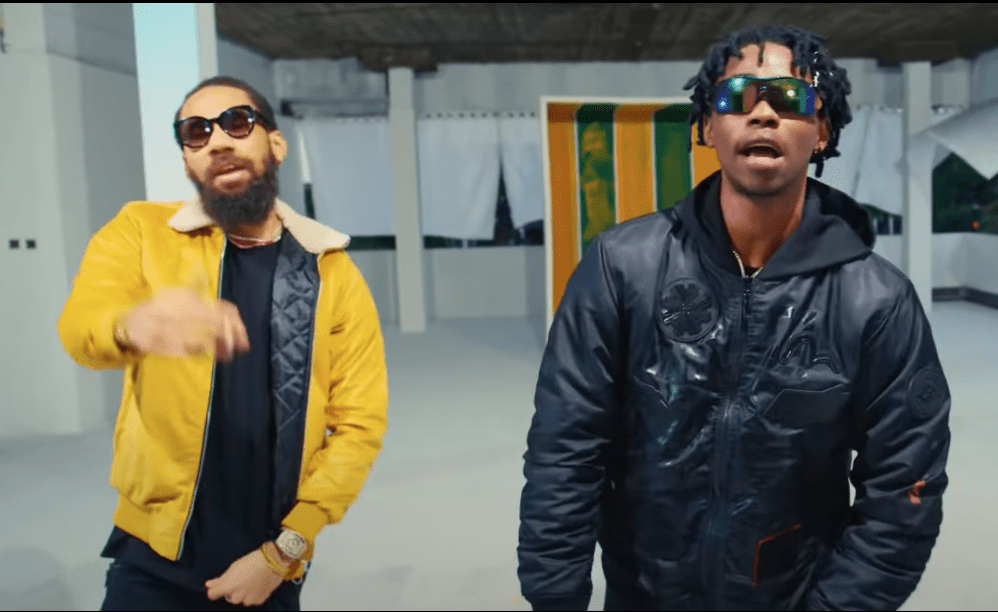 The Afrocentric tune, accompanied with crisp visuals shot and directed on location by raving cinematographer – TG Omori, sees both Jeriq and Phyno combining to deliver gloss to an already amazing single, further stamping his claim as the next big thing in the game.

Raised by his mother in Nkpor, Onitsha, Anambra State and born Ani Jeremiah Chukwuebuka in 1999, Jeriq moved from one struggle to the next as his difficult childhood led into a tumultuous young life in music.

The first child of a family of five, Jeriq had a surprisingly street- minded upbringing and started recording in studios at Ochanja Roundabout, Onitsha, at the age of 15. Jeriq made his official debut in 2015 with his viral hood single “ IYOO “

After his secondary school education at College of the Immaculate Conception, C.I.C, Enugu State, Jeriq stayed back in the Coal City and started street hustling before gaining admission into the Enugu State University of Technology.
By early 2019, he started popping in the streets and around town with trap songs like Paper, Police Matters, Last Last, Hussle O Clock and more impressive songs.

In 2020, Jeriq took things a notch higher, getting assistance from another fledging rapper from the East – ZORO on his viral trap song titled “NO MORE NLEKA”, which dropped alongside a great video.

He continued his impressive run by releasing a 6-track E.P titled “HOOD BOY DREAMS”, which totally unravelled his talent and got him signed to KOD Music Group after impressing music scouts.

Buzzing from the record deal, Jeriq immediately linked up with Phyno in the studio and came up with a banging remix to “Remember”, a track of the “Hood Boy Dreams” EP.

Jeriq is also rumoured to have a project coming up with Dremo as both rappers have been seen together on social media.

What are your thoughts about the song and video by Jeriq? Share with friends, and kindly leave your comments below, we’d love to read from you!