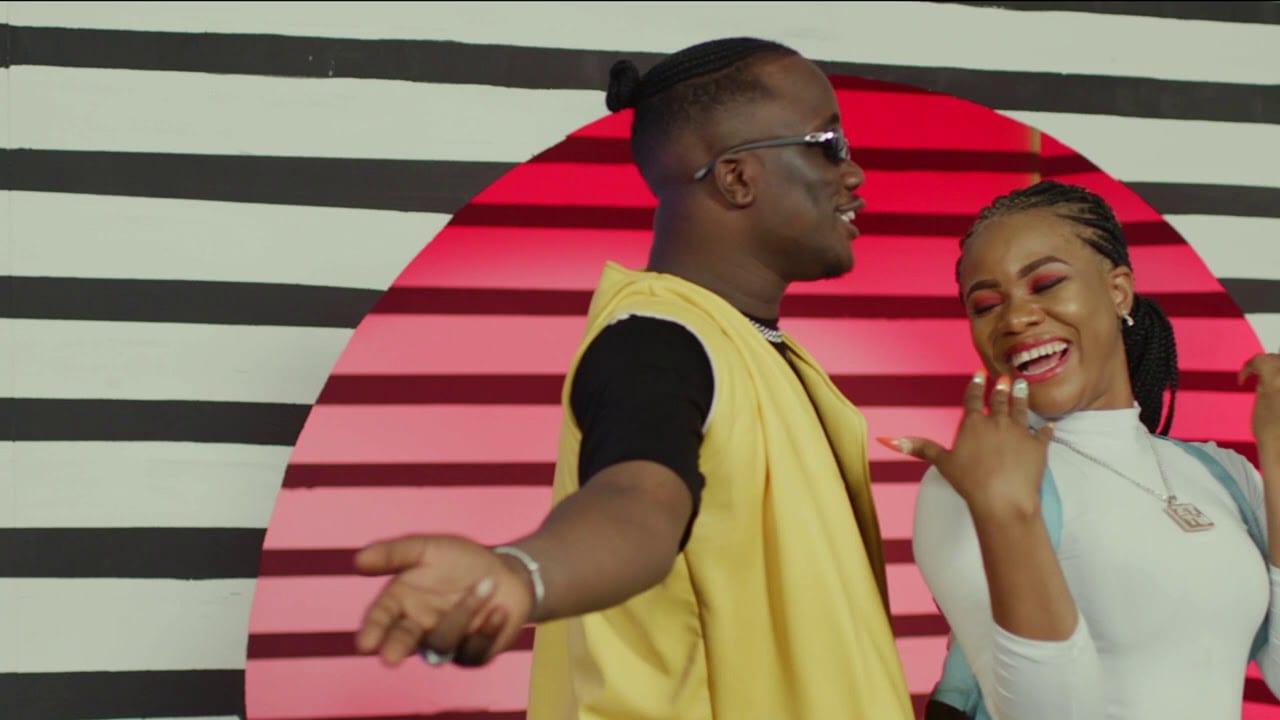 After dropping the record which has gained momentum and amazing air plays, Jamopyper follows up with a befitting video that skillfully captures the creative storyline of the song.

The record was produced by raving beatmaker, P. Prime. The video was shot in the beautiful city of Lagos, directed by Visionary Pictures.