Izzik just released the music video for Paradise, his first single in 2021.

Izzik unveils the music video for his single, Paradise. 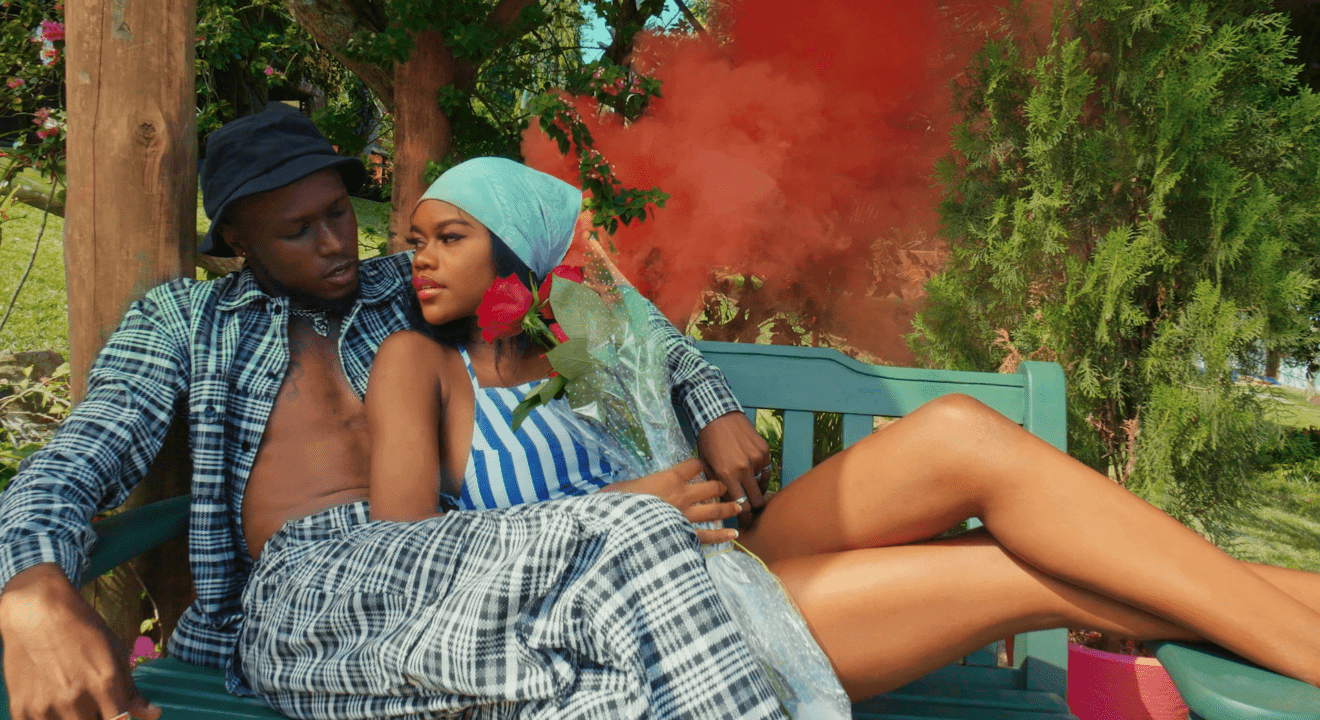 Izzik on scene for Paradise video

Izzik just released the music video for his first single of the year which he titled Paradise.

The Single is an Afro-pop-inspired single that shows Izzik flexing his Afrobeat muscles, the artist who is a versatile songwriter and producer is of Ghanaian heritage but born in Lagos Nigeria, and therefore declares himself a complete West African citizen.

The music video was shot in Aburi Ghana and it's just the beginning of 2021 as Izzik and his Bunna Empire team are set to drop another song and video in may and preparing his debut EP for summer 2021.

Follow @izzikofficial on all social media platforms and stay updated with the young fast-rising star.

Love this song and video? Drop your thoughts below in the comment section, Izzik will love the feedback