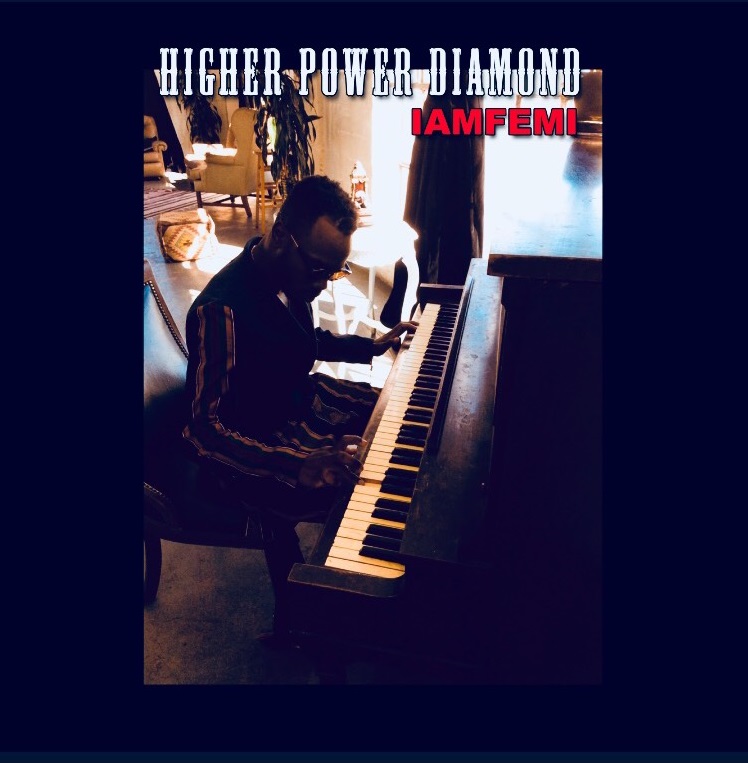 @IAMFEMIMUSIC Artistry consistency in his release of new music has created a worldwide buzz for him across various spectrums of the entertainment industry. After his release of his two critically acclaimed impactful projects ‘SuperStar’ a Africa to the world sound, and a follow up project ‘SuperStar Vol.2’ A hybrid of Africa with a mixture of his western lifestyle influences. IAMFEMI embarked on this worldwide promotion of pride and equality across the globe for everyone regardless of lifestyle experiences or choices in which he relates his free will in the release of his music. IAMFEMI A hybrid of both hemispheres reverberated his sound and uniqueness through his fashion style impact on the culture across the globe to then create a project that embodies all in this new titled project ‘Higher POwer DiAmond’.
Enjoy the echoing sounds of uniqueness of his music and videos from the link below for all worldwide music listeners and be sure to subscribe on Spotify, YouTube and follow @IAMFEMIMUSIC on all social channels

Watch Rock With U