Godwon unlocks the video for 'Hungover'

Nigeria-born Houston battle rapper, Godown serves the official music video for his popular record, "Hungover" which was released back in 2015. 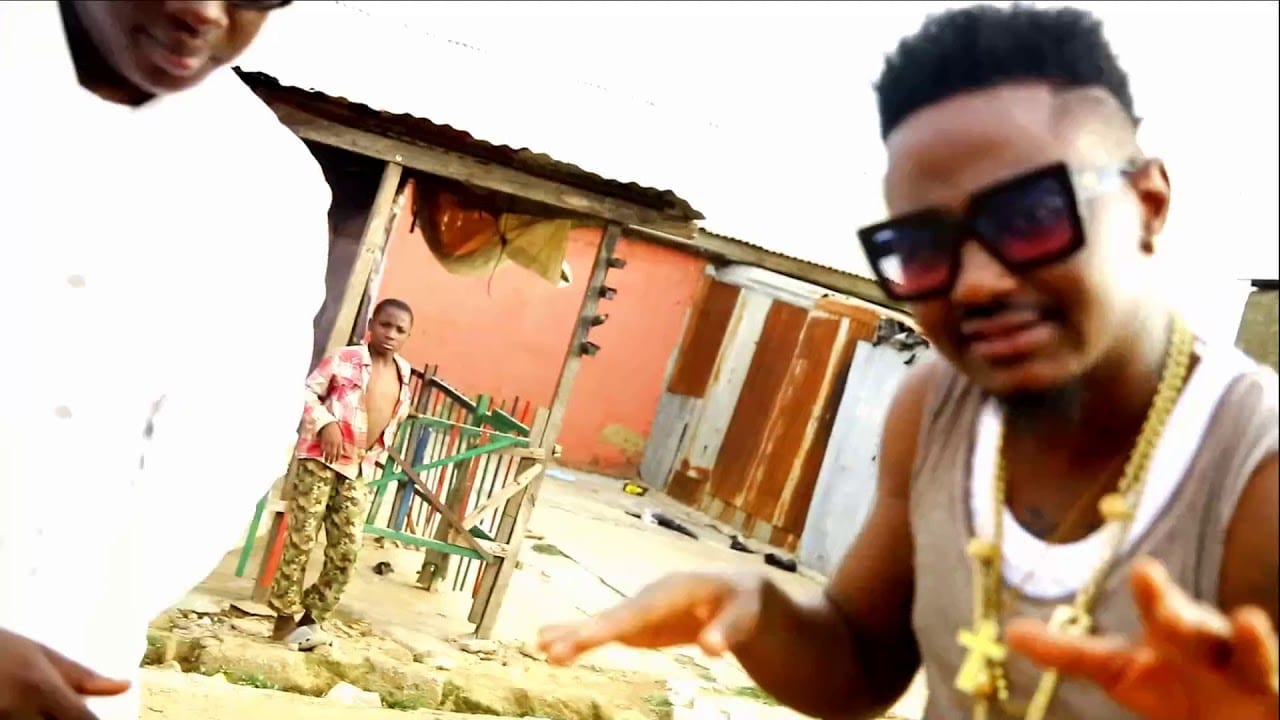 Neyu Godwon Nyan, simply known as Godwon, was born and raised in Zaria, Kaduna till he was 9 when his family moved to Houston, Texas.

Music to Godwon is a passion. His music career took a turn in a positive direction when he won the Eminem Freestyle Battle in Houston, Texas. The competition was a big television show recorded for a major network and was shown across the United States. After he won that competition, a lot of doors open for him; he got signed by an independent music label in the US called To The Top Entertainment and his career suddenly blossomed.

Thereafter, he started doing freestyle and intros for some notable radio DJs and also got called up to write songs for different artistes including those on jay Z’s label. So far, he has released three albums and has some mixtapes in the US and is a member of BET Hip-hop Awards voting Alumni. His exodus back to Nigeria was inspired by the growth in the music industry; encouragement and inspiration from notable industry veterans aided his decision to come home with guns blazing.

Check out the video for 'Hungover' and share your thoughts below.