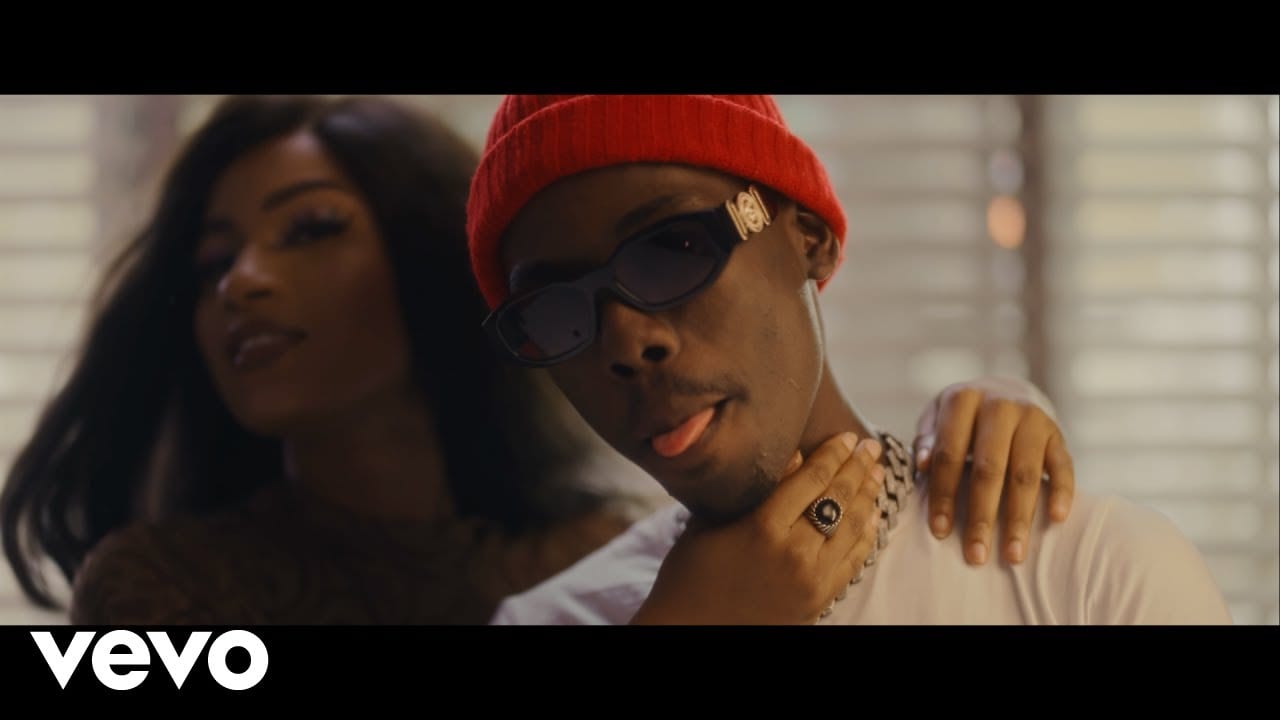 'Closer' is one of the records housed under Acetune's extended play, 'Love Zone.' The video was shot and directed by Legacy Films.

Check it out below and share your thoughts below.