Award-winning Nigerian entertainer, Flavour N'abania, has dropped the visuals for the second track off his studio album, Flavour of Africa. 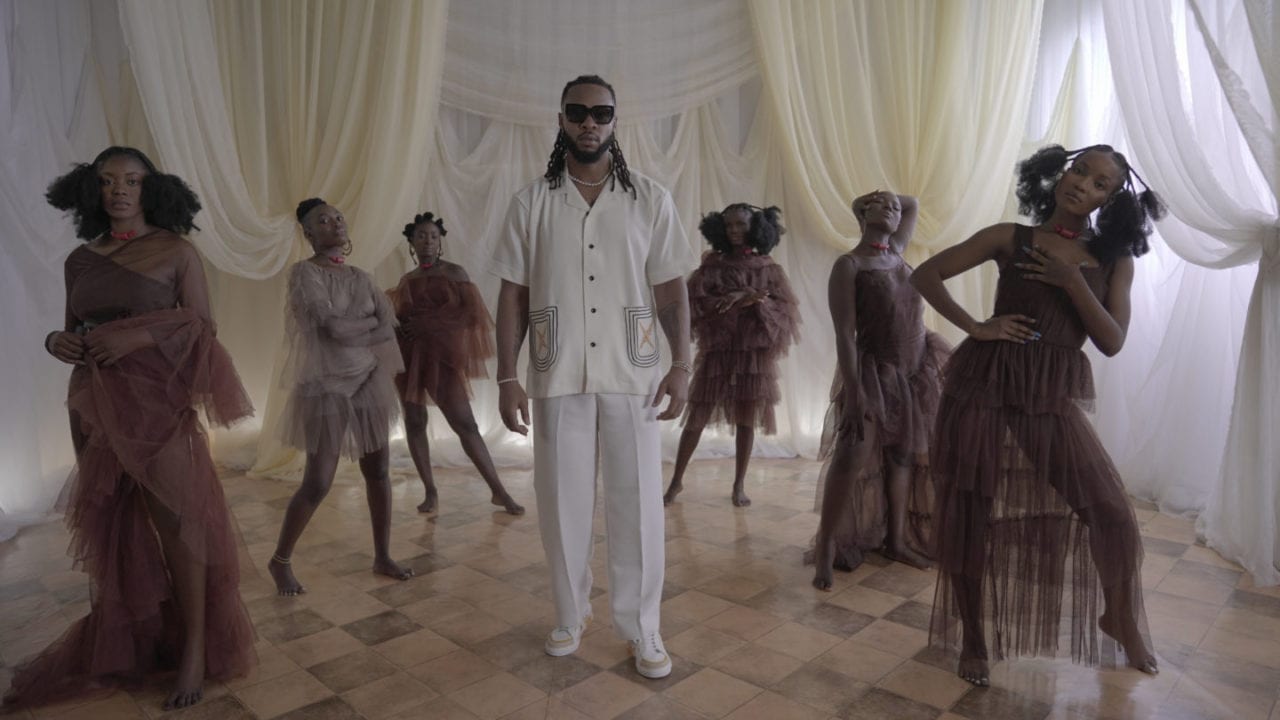 The song titled ‘Good Woman’ is a tribute to women across the globe with a beautiful fusion of afro-pop, highlife and alternative sound.

Directed by Dammy Twitch, the music video captures the strength, elegance and resilience of women while it tells a story of how women thrive despite the challenges they are faced. Not only does the singer shower praises and admiration to a good woman, but he also offers due gratification to the Almighty for creating them.

The Masterkraft-produced record includes an outstanding intro rendition from Chukwupa Ike with a methodic finish. The video was also filmed in Lagos, Nigeria.