Highly talented Nigerian singer FAVE has released the official music video for her chart-topping record 'Baby Riddim'. The video was shot and directed by The Alien. 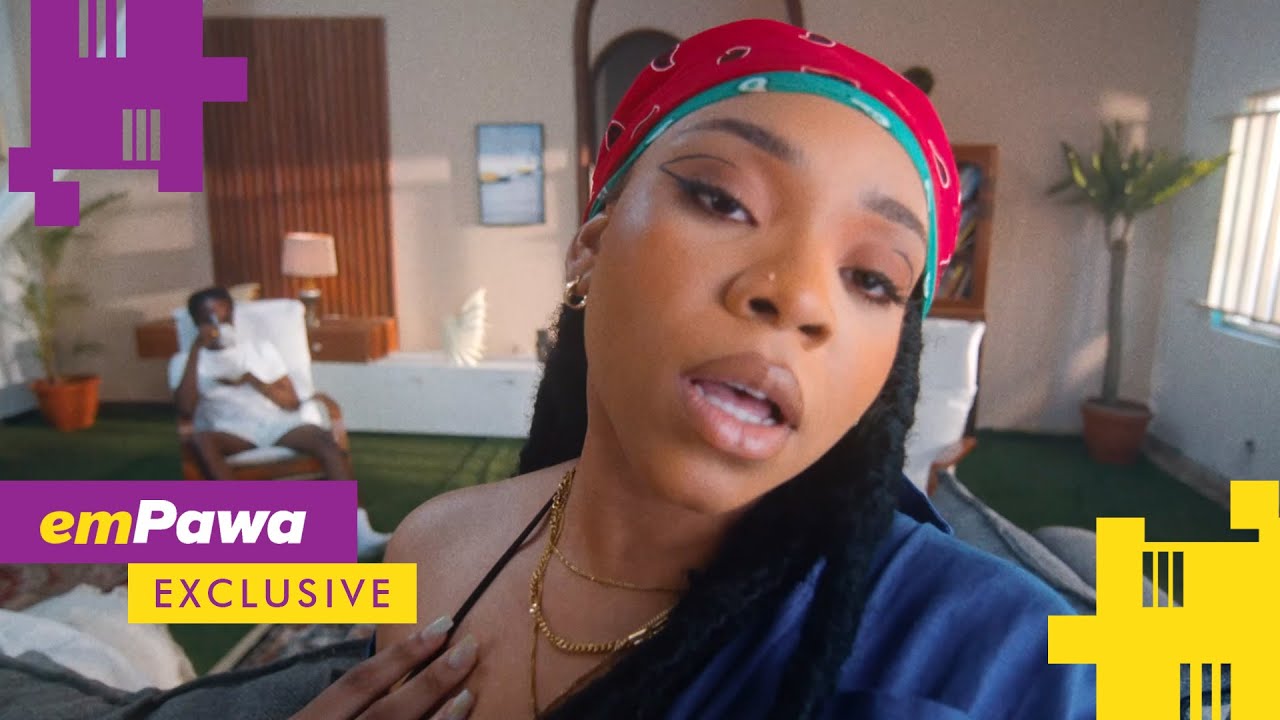 As the song continues to surge in the Nigerian charts, FAVE displays no sign of slowing down as she releases the official music video for 'Baby Riddim', one of the trending records in the country at the moment.

Produced by talented beatmaker Damie, Baby Riddim serves as FAVE's second official single for the year. It is a follow-up to her previous record, the Steph Keys-produced 'Beautifully'.

FAVE whose real name is GodsFavour Chidozie is a Nigerian singer and songwriter known popularly for her single “N.B.U” (Nobody But U). She started gaining prominence as a music artiste when she did a freestyle on a beat made by “Jinmi Abduls,” a producer and artist based in Lagos, and ever since then her popularity and fame have been on a steady growth. SEE MORE

The video was directed by The Alien. Check it out below!